I truly believe that Walt Disney World is the happiest place on earth! There are so many things to do and see that you might be a little overwhelmed when you start thinking about a Disney trip. Let me break it down for you. As a self-proclaimed Disney expert, here’s my list of the top ten things you should do or see at Walt Disney World! 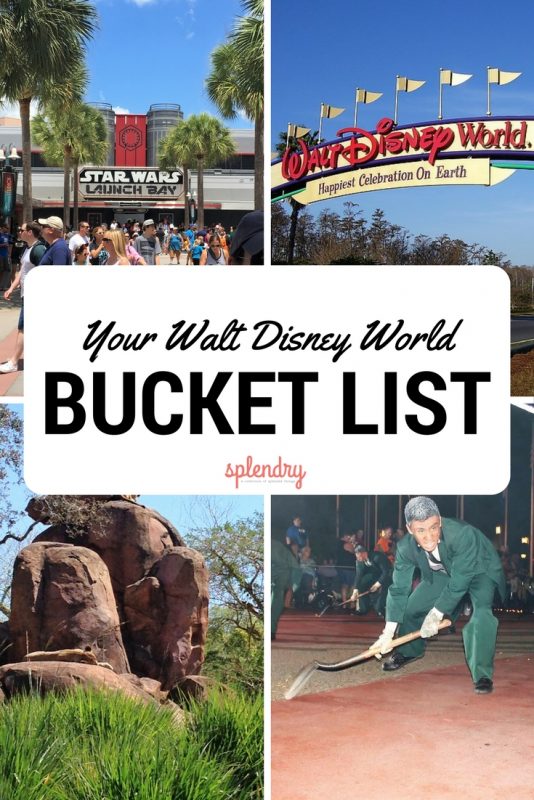 1. Get to the Magic Kingdom before it opens to see the rope drop. There’s a whole little show with Mickey, Minnie and friends singing and dancing. It’s sure to put you in the best mindset as you walk under the train station and into the Magic Kingdom.

2. And on that note, after you walk under the train station you should hop on one of the Main Street Trolleys and ride down Main Street U.S.A. in style!

3. When your day is almost over at the Magic Kingdom you MUST time it just right to be riding Big Thunder Mountain Railroad while the fireworks are going off. Trust me, it will be the most magical ending to your day!

4. Speaking of the fireworks at Magic Kingdom, another amazing way to watch them is while you’re eating dinner at O’Hana at The Polynesian Resort. They pipe in the music from the fireworks and dim the lights and you can enjoy some amazing food while you watch the incredible fireworks shows

5. The Kilimanjaro Safari at the Animal Kingdom is an absolute must! The very best time to go on the safari is first thing in the morning. More of the animals are out roaming around at this time and you’ll have a better chance of seeing the male lion perched on top of the rocks. 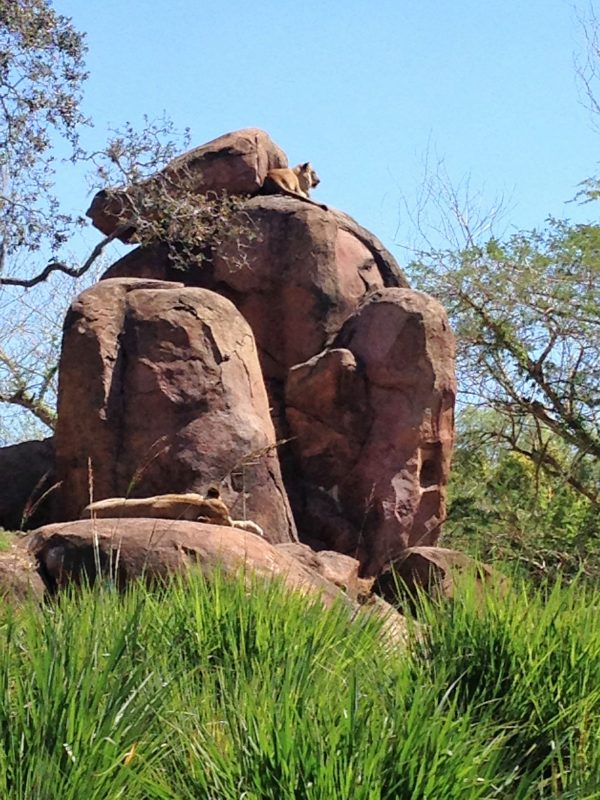 6. While you’re at Animal Kingdom make sure you check out The Festival of The Lion King. This show is INCREDIBLE! From the costumes to the performers, every single thing in this show is top notch.

7. There’s not a time that I don’t enjoy visiting the Walt Disney World Resort, but Christmas is by far my absolute favorite time to visit. When you’re there at Christmastime you need to make it a point to see as many of the resort lobbies as you can fit in! (PS: My absolute favorite is The Wilderness Lodge). 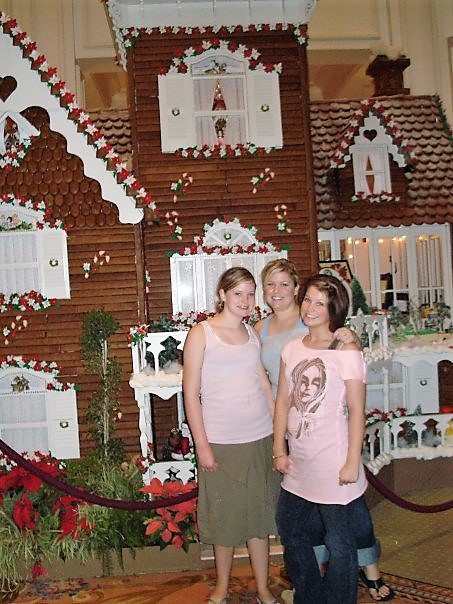 8. Speaking of holidays, if you find yourself in Orlando in September or October I highly recommend checking out Mickey’s Not So Scary Halloween Party. It includes (in my opinion) the very best parade that Disney has, and that’s saying a lot! 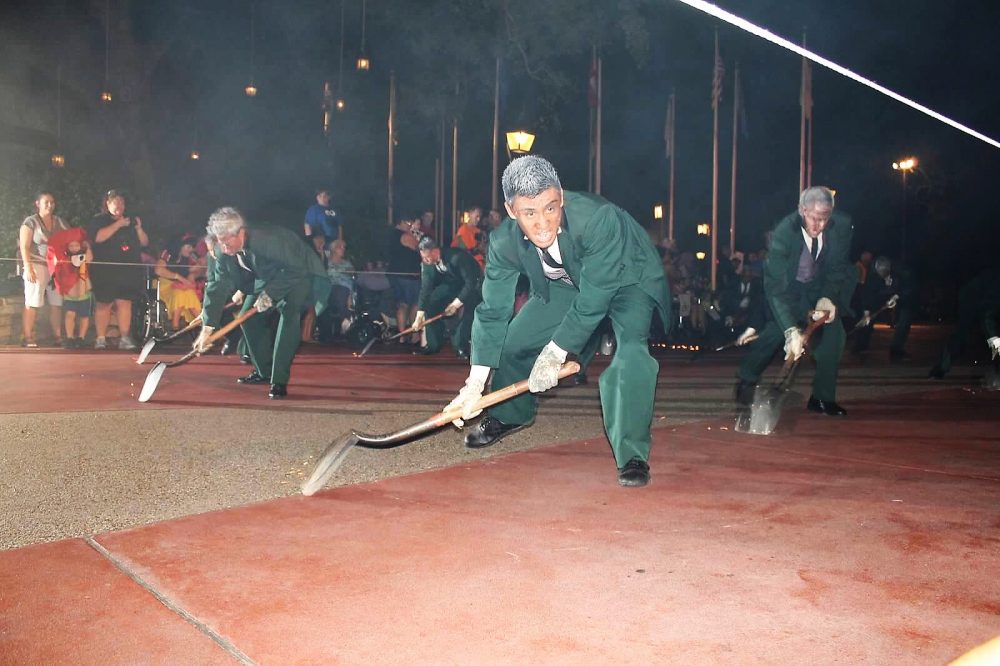 9. I know it’s kind of cheating, but I’m technically putting two events into one for number 9, please forgive me! Disney puts on two festivals each year at Epcot; The International Flower & Garden Festival in March-May and The International Food & Wine Festival in September-November. Each festival is unique and awesome in their own right.

10. You can unleash your inner Chewbacca at Disney’s Hollywood Studios Star Wars Launch Bay. And if that’s not enough, Disney is currently building a Star Wars themed land on 14 acres, coming soon in a galaxy not so far away. 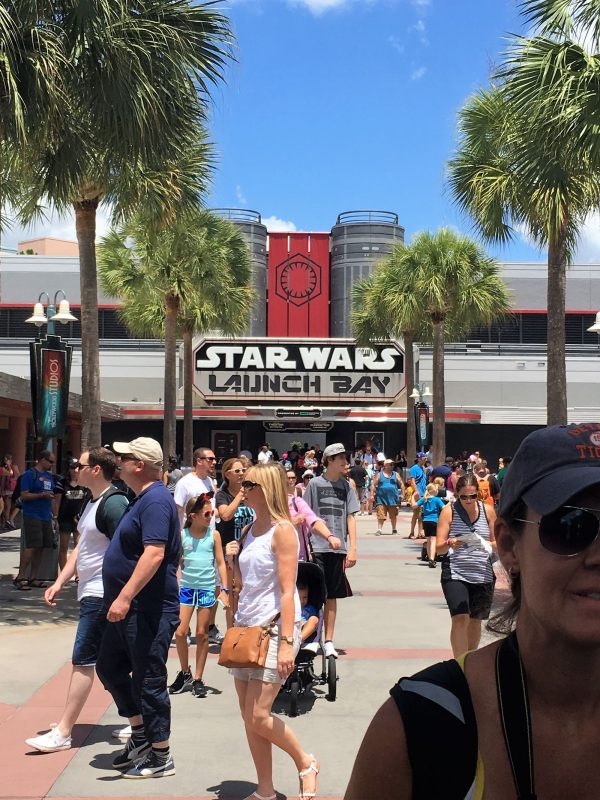 The Walt Disney World Resort is full of so many fun things to do and see. These are just a few of the magical things at your fingertips when you visit the happiest place on earth!

Great list! I will have to time Big Thunder Mountain Railroad with the fireworks on my next MK day. I have seen fireworks from Dumbo though and that was a very magical moment! I also love watching Wishes from the California Grill, it is so romantic! Thank you so much for linking up at the Magical Monday Blog Hop!