Interested in some good ole British fare from across the sea? How about some Toad in the Hole, Spotted Dick, Bangers and Mash, Blood Sausage, or Clotted Cream? Hard pass, you say? I don’t blame you! But never fear – these are just a few of the weirdly named but super delicious foods in merry old England. Except for Blood Sausage. Blood sausage is of the devil and should go back from whence it came.

It was an adventure discovering all these different foods while living overseas. When I first moved to England, a friend told me to have a Cream Tea for her. So, first opportunity I got, I purchased some cream and added it to my cup of tea. It was fine but I didn’t understand what the big deal was, so I just went back to milk. A few months later, we were at a tea house and I saw “Cream Tea” on the menu, I ordered it and much to my delight, what was placed before me was a piping hot cup of tea with milk, a freshly baked scone, and clotted cream – a cream tea!!! And It. Was. Delicious.

You, too, can have a delicious cream tea within the comfort of your own home! Sadly, real clotted cream is hard to come by and difficult to make, unless you have easy access to non-pasteurized milk. However, don’t despair. Below is a great mock clotted cream recipe that will definitely satisfy that cream tea craving you are all having right about now.

Here are the players:

If you have a Kitchen Aid mixer, use the whisk attachment. 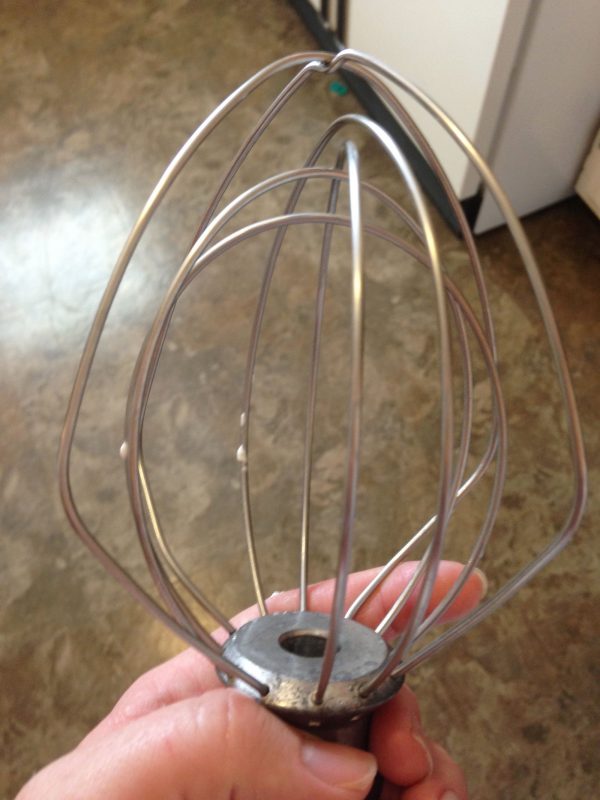 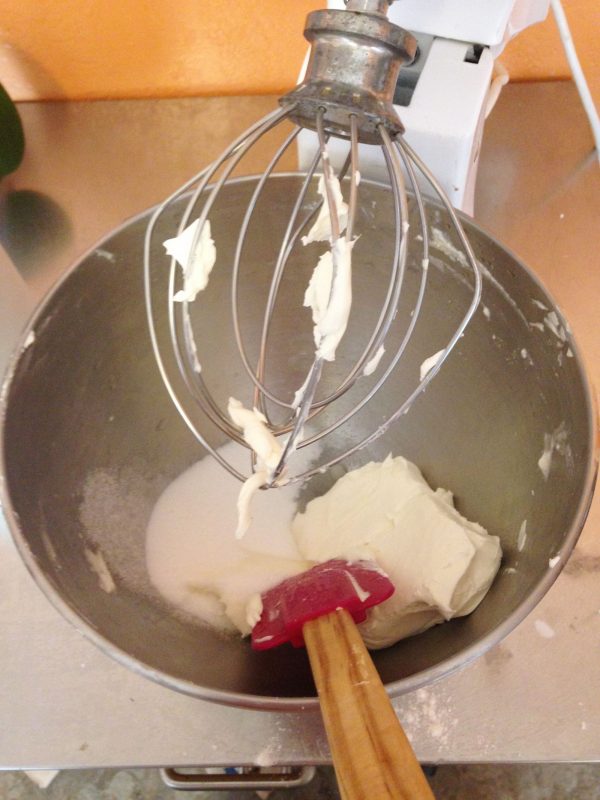 Stir until well-blended and add the whipping cream. 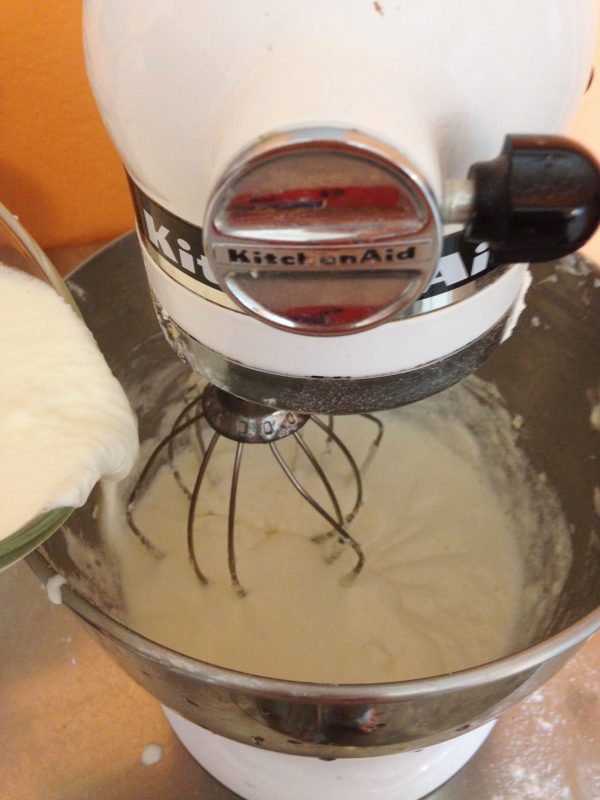 Beat mixture until stiff and taste a bit because it’s delicious. 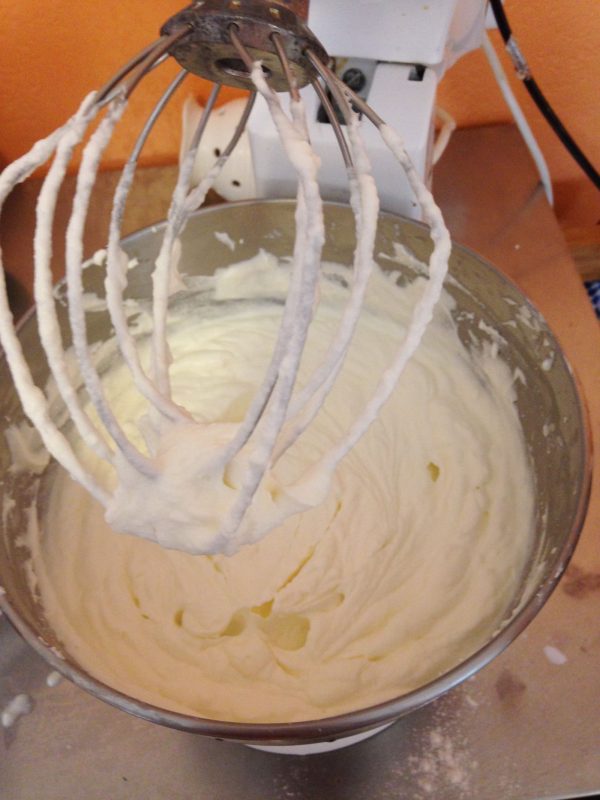 Finally, brew a proper cuppa, throw a huge dollop of your fresh clotted cream on a hot scone with a bit of jam and enjoy!

This is just perfect! I am in love with that top photo too :)

This looks great! I'm going to have to try the recipe! Thanks for sharing! :)

This makes me want to bake so badly! I hope to do lots of baking when I move into my new place!

This looks sooo good! I LOVE tea parties and I have to try this! Clotted cream is my favorite with scones and this is such an easy, fun recipe!