If you’re ready to make a job change or just considering a career move, we hope you’ll join us for this series! From resumes and interviews, to networking and finding the right fit, we’ll walk you through starting your job search!

Truth be told, I’ve had a charmed career. It’s been a whirlwind of “blood, sweat and advertising” as my company once coined; but it’s certainly been charmed.

As a college student in the early 2000s, I received a piece of advice from a beloved professor that encouraged experience – get as much experience as possible. From job shadowing to internships, I fit in as much experience between my school work, part-time job and all that college fun. I ended my senior year with three internships, the last of which led me to meeting a woman who worked for a small advertising agency I’d never heard of that represented a pretty large client.

They had an opening – a part-time opening for a brand new PR position. This agency was headquartered in Dallas, but their PR division was starting in Oklahoma City, of all places. Their client was taking a leap of faith on PR and they had just enough money to hire 1 ½ people in OKC. I jumped at the chance and worked two jobs for almost a year to make ends meet.

My career took off. For the next 15 years I moved up within the agency, eventually running the PR division and overseeing a staff of 25 in 10 offices across the country. I traveled – a lot. I went to conferences in big cities and met with clients in tiny towns. I developed training presentations and strategized annual communications plans.

I went from a fresh-faced, single college grad to a married, mother of two discipline director with years of experience in what seemed like a blink of an eye.

After 15 years, I was ready to settle down in my native OKC and spend less time on the road. Our business was changing. I was changing. My charmed career was no less charming, but I was growing as a professional and as a person.

Over the next several weeks, I’d like to take you on a journey of how I took a huge leap of faith and left my beloved, long-time job of 15 years to try something new. The tools I used to start a consulting business, the decisions I considered when taking on another full-time job, and even what happened when that went awry.

Jobs and careers today can feel like being on a roller coaster. I can’t promise a magic pill to fix anything, but I can offer some advice and resources as you ponder some of the same decisions I did. There are many great options out there for free or nominal costs to help anyone navigate the waters of career satisfaction. And, maybe, you can offer me some great advice, too!

Want to pin this for later? 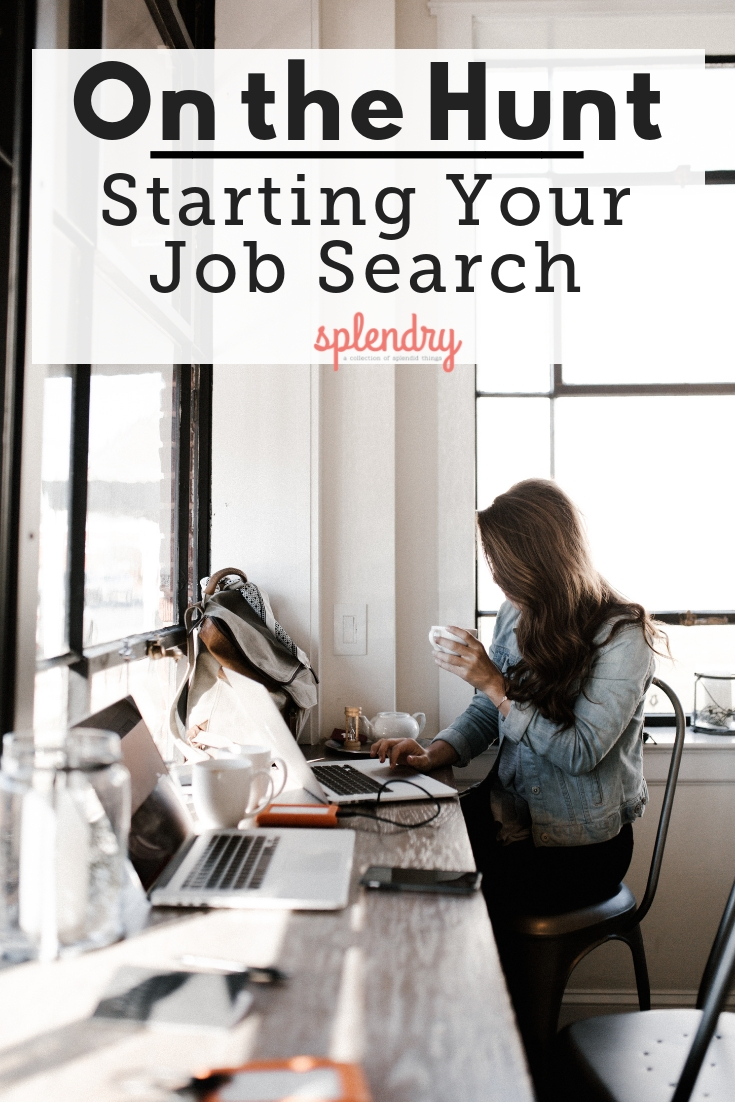