Whether you’re a resident of the Lone Star State, or plan to visit soon, here are a few historical sites in Texas you don’t want to miss!

Texas, the second largest U.S. state, has a rich history, and there are many landmarks, museums, centers, parks and monuments that put this all on display. From where famous battles and other notable events in the past took place to where governors and presidents lived and were laid to rest, be sure to add the 10 suggestions below to your travel bucket list. 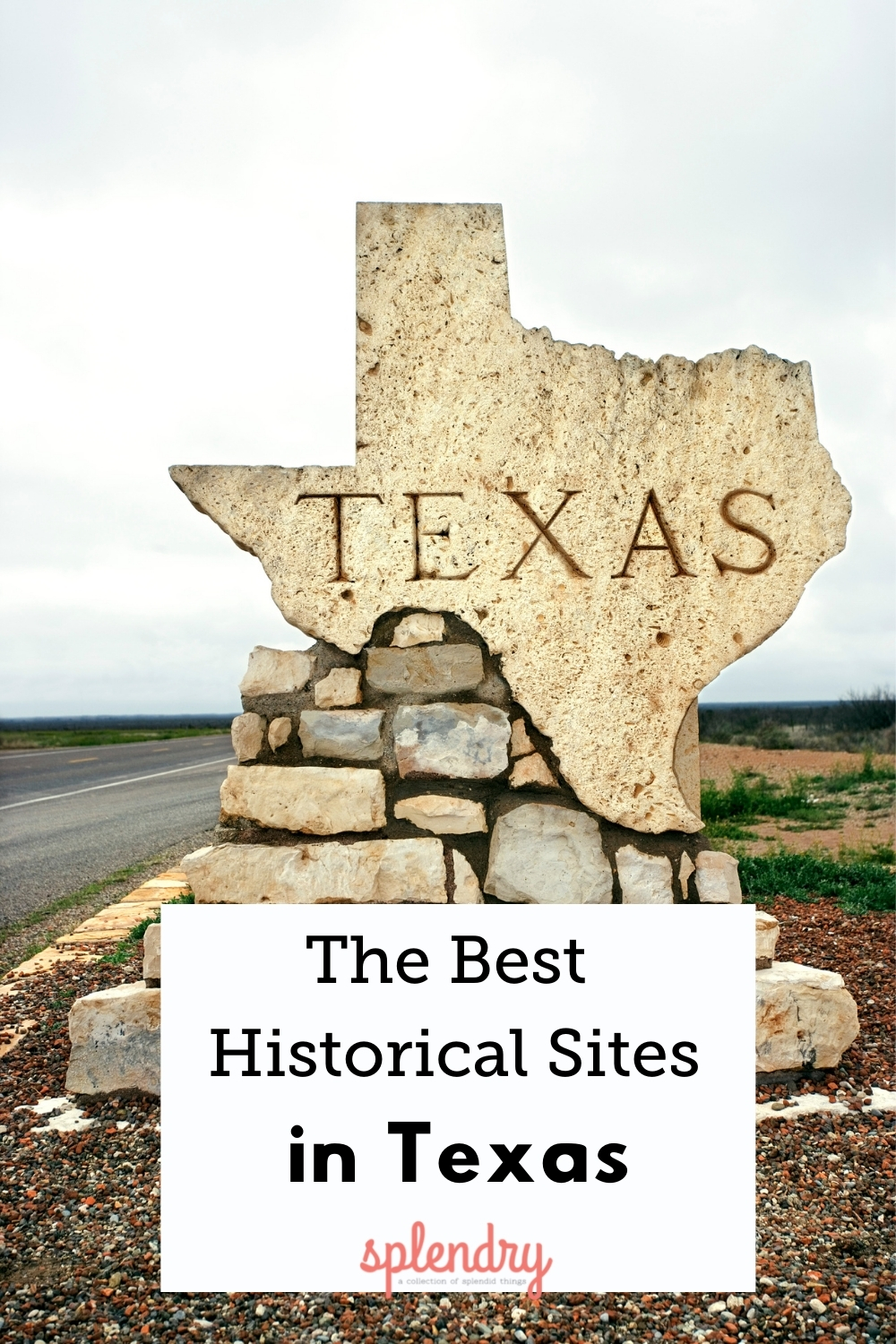 One of the most iconic buildings in the Lone Star State is the Capitol, which consists of 360,000 square feet of space and 2.25 acres. Those who visit it in Austin can explore the interior, with its rotunda and portraits of past presidents/governors, and the exterior, with statues and the building’s pink granite. 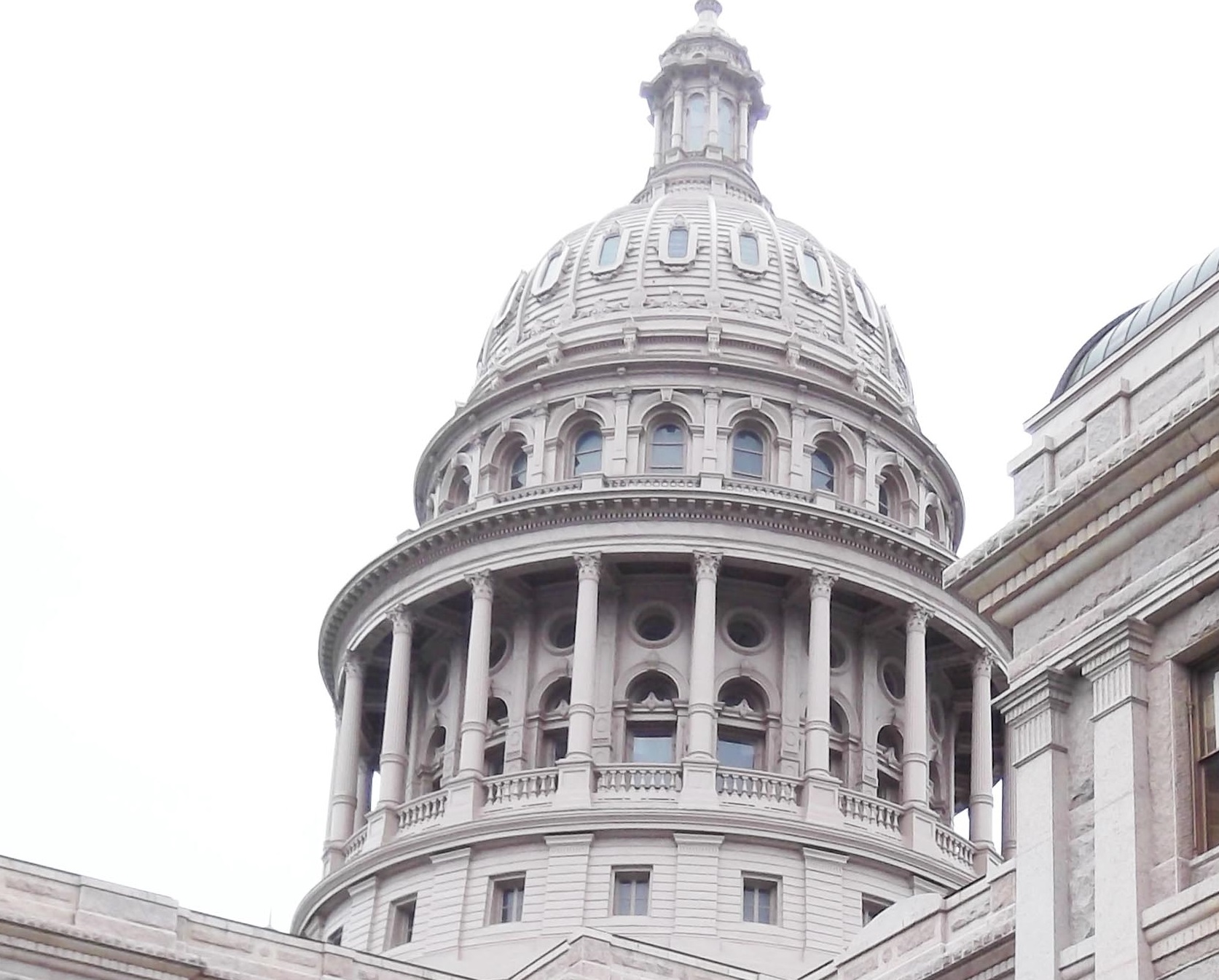 Of course, there is also The Alamo. A siege by Mexican troops took place here in 1836, during the Texas Revolution, and this historic mission is a popular tourist attraction in San Antonio.

Another spot that is famous because of a conflict is the San Jacinto Battle Monument in Houston. This 18 minute event involved Sam Houston’s troops overtaking Mexican forces and led to Texas gaining its independence.

Speaking of Sam Houston, Huntsville is home to Sam Houston State University, the Sam Houston Memorial Museum, two of his homes, his grave and A Tribute to Courage, a statue of Houston that is said to be the largest on the planet that depicts an American hero. 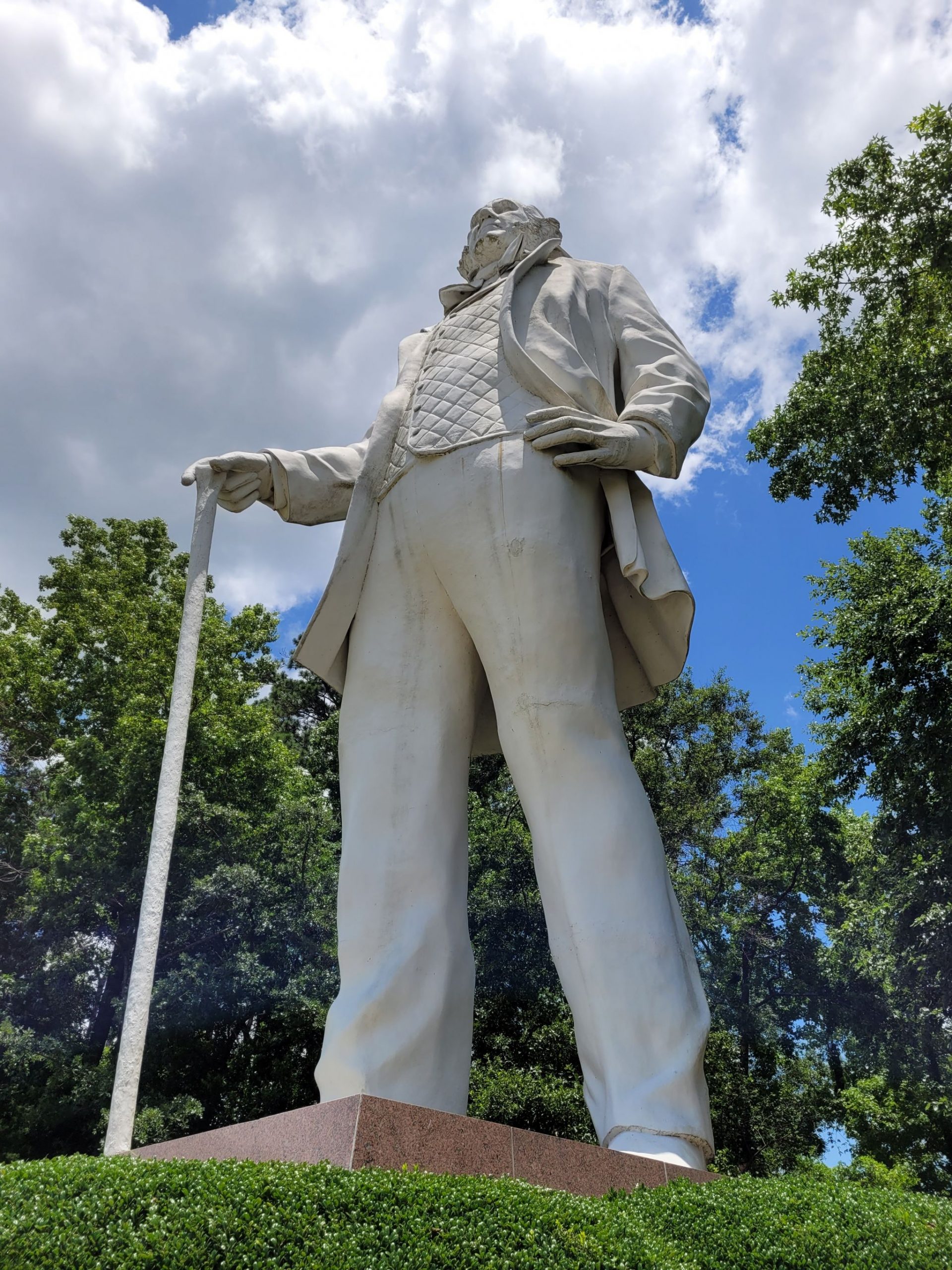 The city of Houston is also where one can find the NASA Space Center, home to the mission control center that launched the first human spaceflight to the moon. This center is full of exhibits and experiences that are perfect for those interested in all things space, rockets and astronauts. 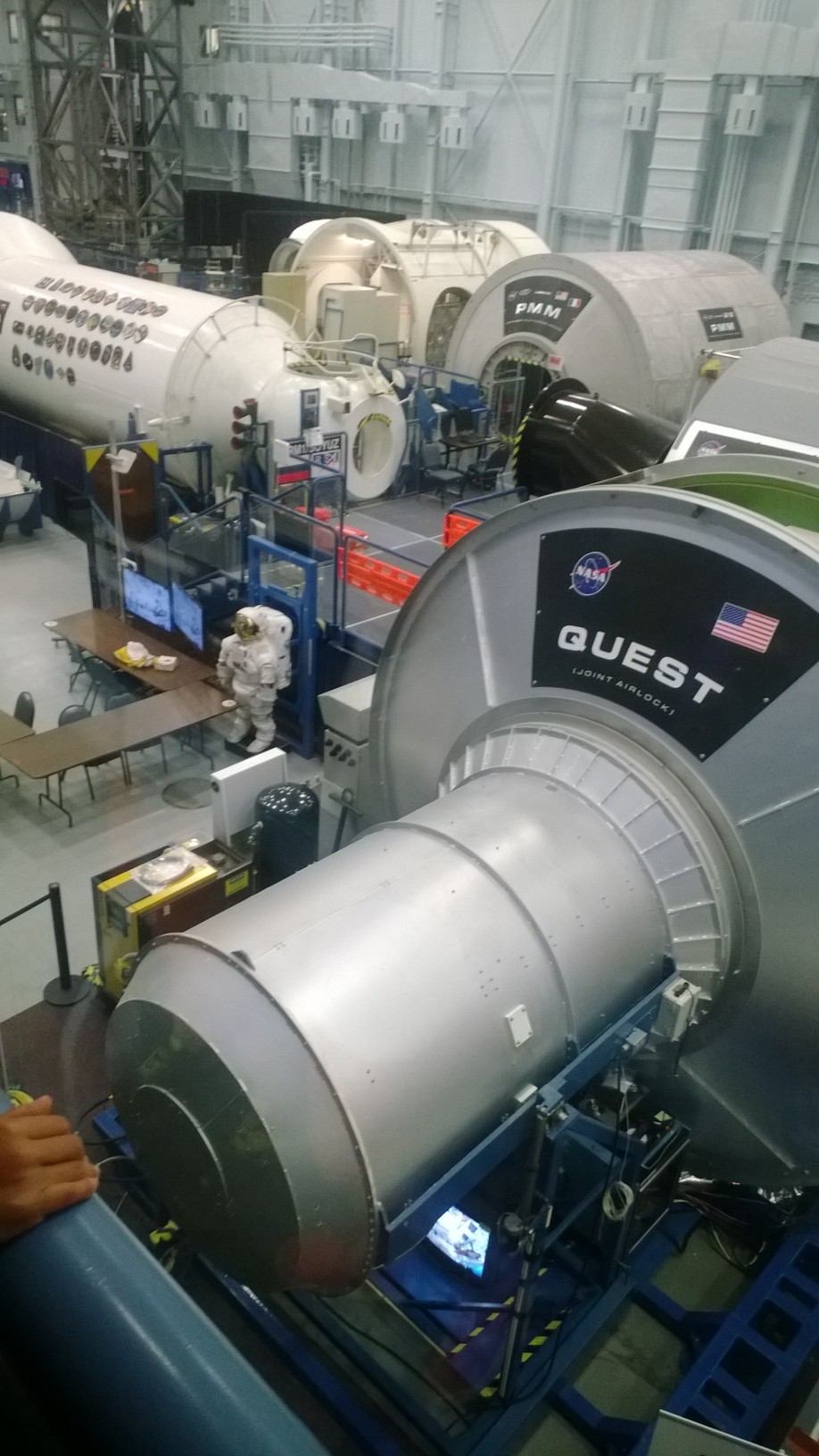 For a true Texan experience, one can head to the Fort Worth Stockyards, with its historical reenactments, longhorn cattle drives, rodeos, bars/restaurants and original brick walkways.

Also in the Dallas–Fort Worth metroplex is Dallas’ Dealey Plaza, where President John F. Kennedy was killed. Specifically, on the sixth floor of the Texas School Book Depository, there is a museum dedicated to his life.

The Lyndon B. Johnson National Historical Park (located in Stonewall and in Johnson City) allows guests to see a reconstruction of his birthplace, the school he attended, his ranch home that is known as the Texas White House and the Johnson Family Cemetery.

Up next on the list is Washington-on-the-Brazos, where the signing of the Texas Declaration of Independence took place. At this site, people can visit The Star of the Republic Museum, a replica of Independence Hall and the Barrington Living History Farm. 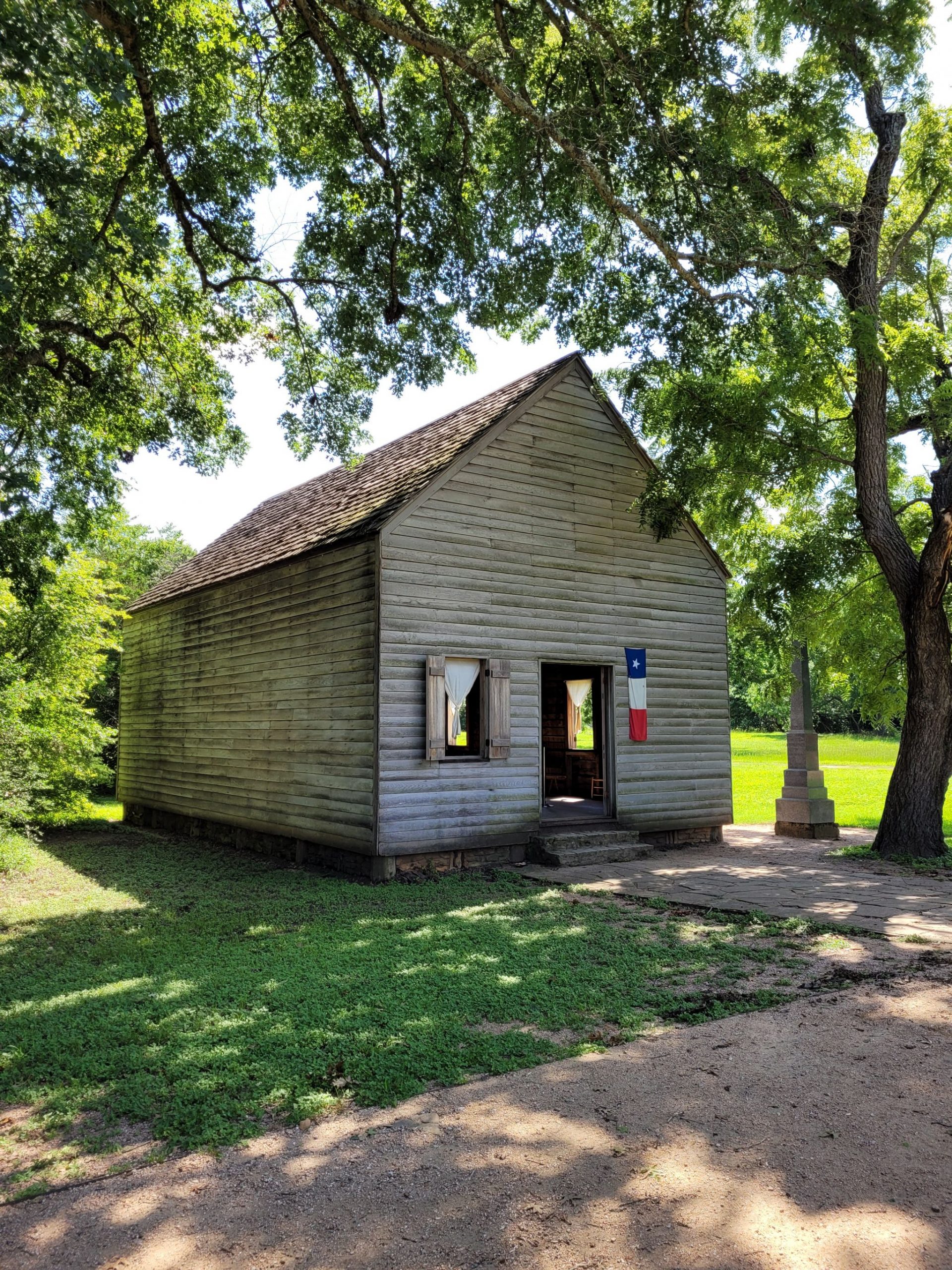 These are just a few of the places in Texas that celebrate the state’s past. These buildings,
museums and other suggestions are both fun and educational, allowing for individuals, classes,
families and beyond to learn a bit about what makes the Lone Star State so great!