Destination, Texas. But not the Texas you likely know, these 10 lesser-known spots will broaden your horizons and give you lots to explore!

The Lone Star State is a sprawling and diverse place that offers up something for everyone: There are deserts full of national parks and art installations like Prada Marfa. Out east, there are wooded, piney areas like Tyler.

The Gulf Coast includes beach destinations like Corpus Christi and Galveston, while Houston is home to NASA. And in the middle of Texas, there are bustling cities such as Austin and Dallas, which have everything from malls and museums to attractions like a cathedral made of junk and a giant eyeball sculpture.

So for those who are already in Texas or planning to visit, any of the following spots will take you off the beaten path! Which destination (Texas-bound!) is right for you? 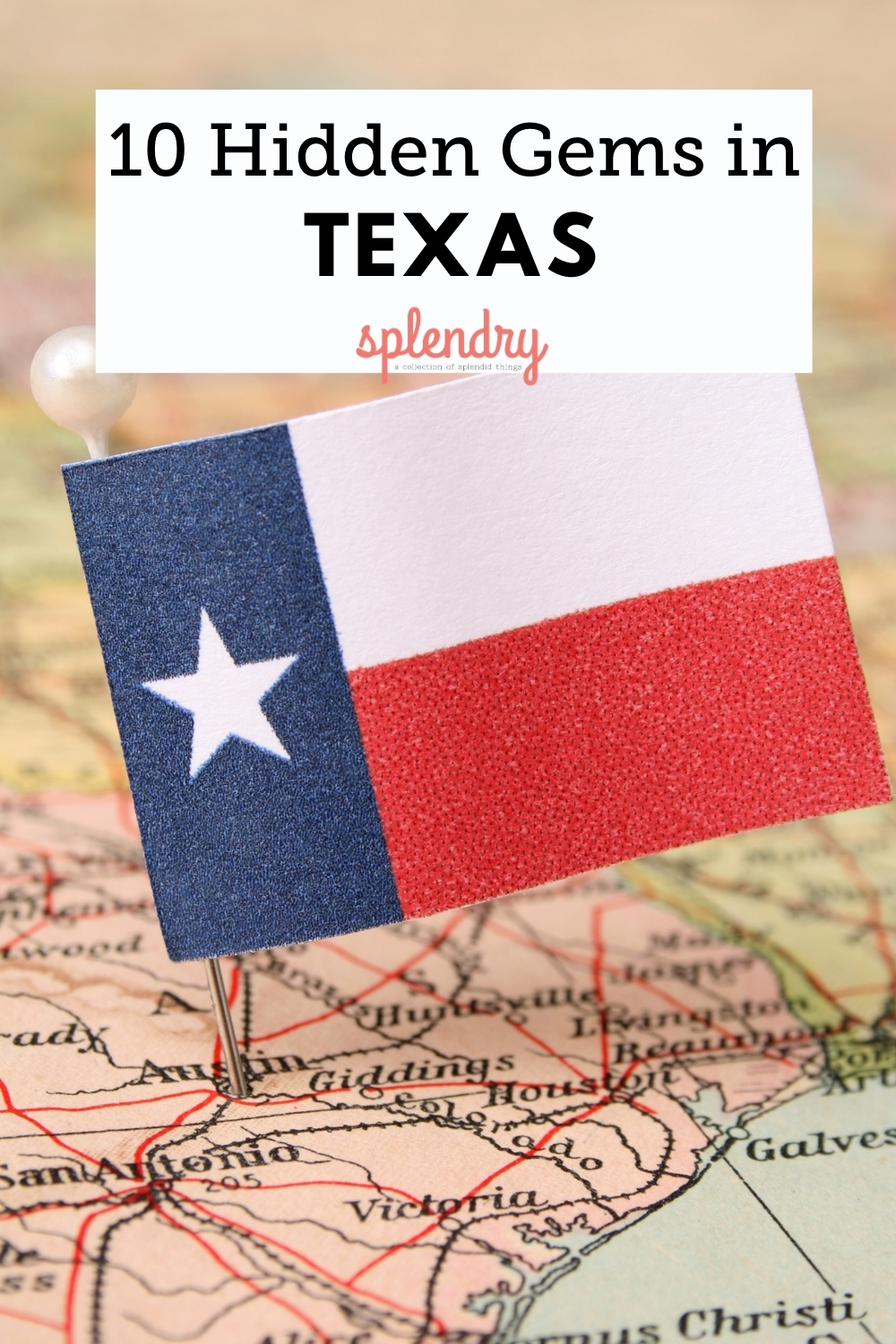 Located in the Piney Woods of East Texas, Huntsville is full of educational and historical spots, as it was the home of Sam Houston. Visitors can see Sam Houston State University, the Sam Houston Memorial Museum, and Sam Houston’s grave. There’s also a statue of this soldier and politician that stands at over 60 feet tall. Huntsville is also home to the HEARTS Veterans Museum of Texas and the Texas Prison Museum.

Next up is Wichita Falls, which is about 15 miles south of the Oklahoma border and featured in Ripley’s Believe It or Not!, due to the Newby-McMahon Building, a.k.a. the littlest skyscraper in the world.

Visitors who check out this city in August can watch racers in the Hotter’N Hell Hundred, which is the nation’s biggest single-day century bicycle ride. Those who go during the holiday season can walk through the Fantasy of Lights, a display of festive scenes, lights, characters and decorations. 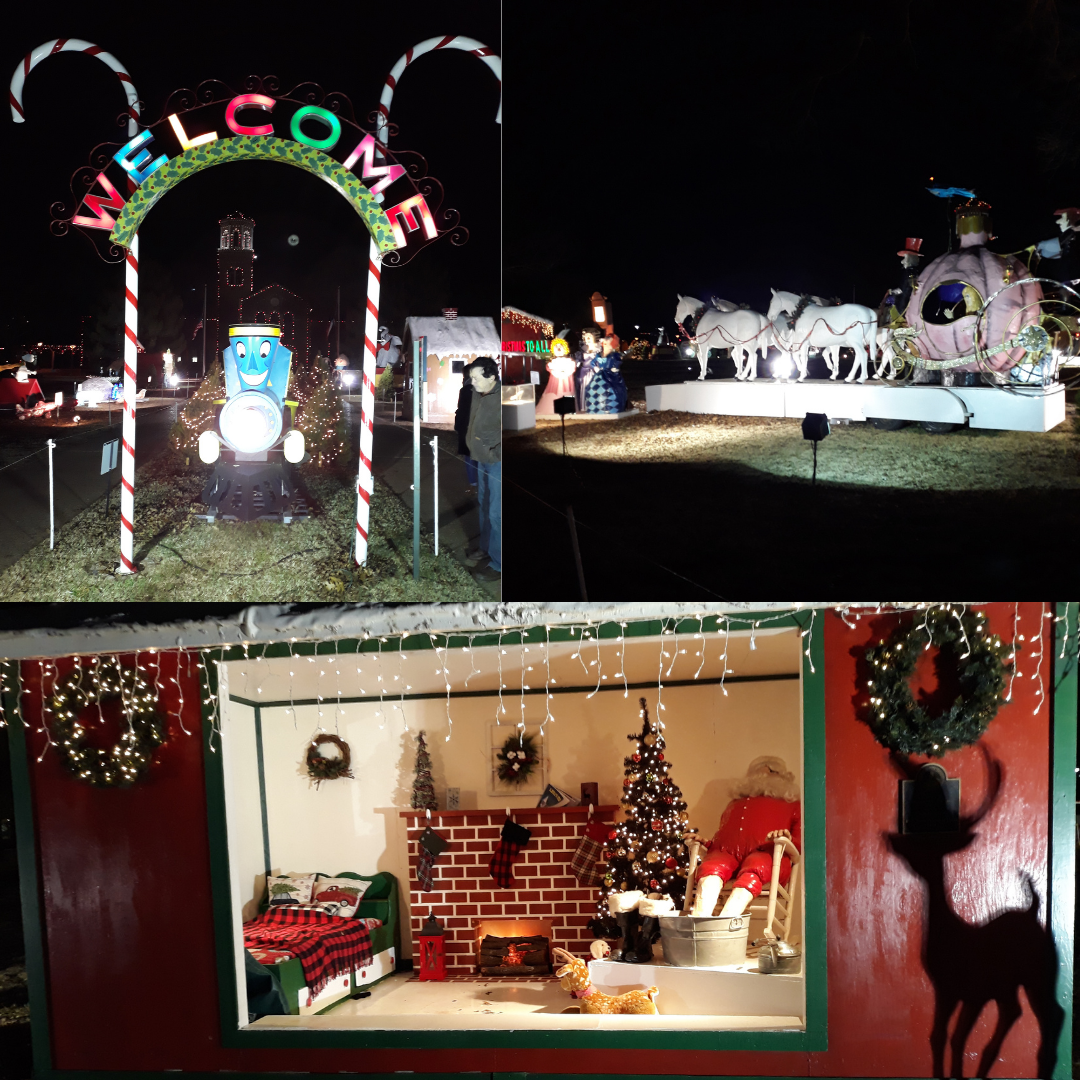 Can’t make it to Paris, France? Then consider a getaway to Paris, Texas! It is in the NE part of the state, and it is known for its cowboy-style replica of the Eiffel Tower.

In the central part of Texas, there is a charming town called Hamilton, with quaint houses and shops and a gorgeous courthouse that is part of the National Register of Historic Places. Hamilton also has a grave marker for William “Brushy Bill” Roberts, who claimed to be Billy the Kid. 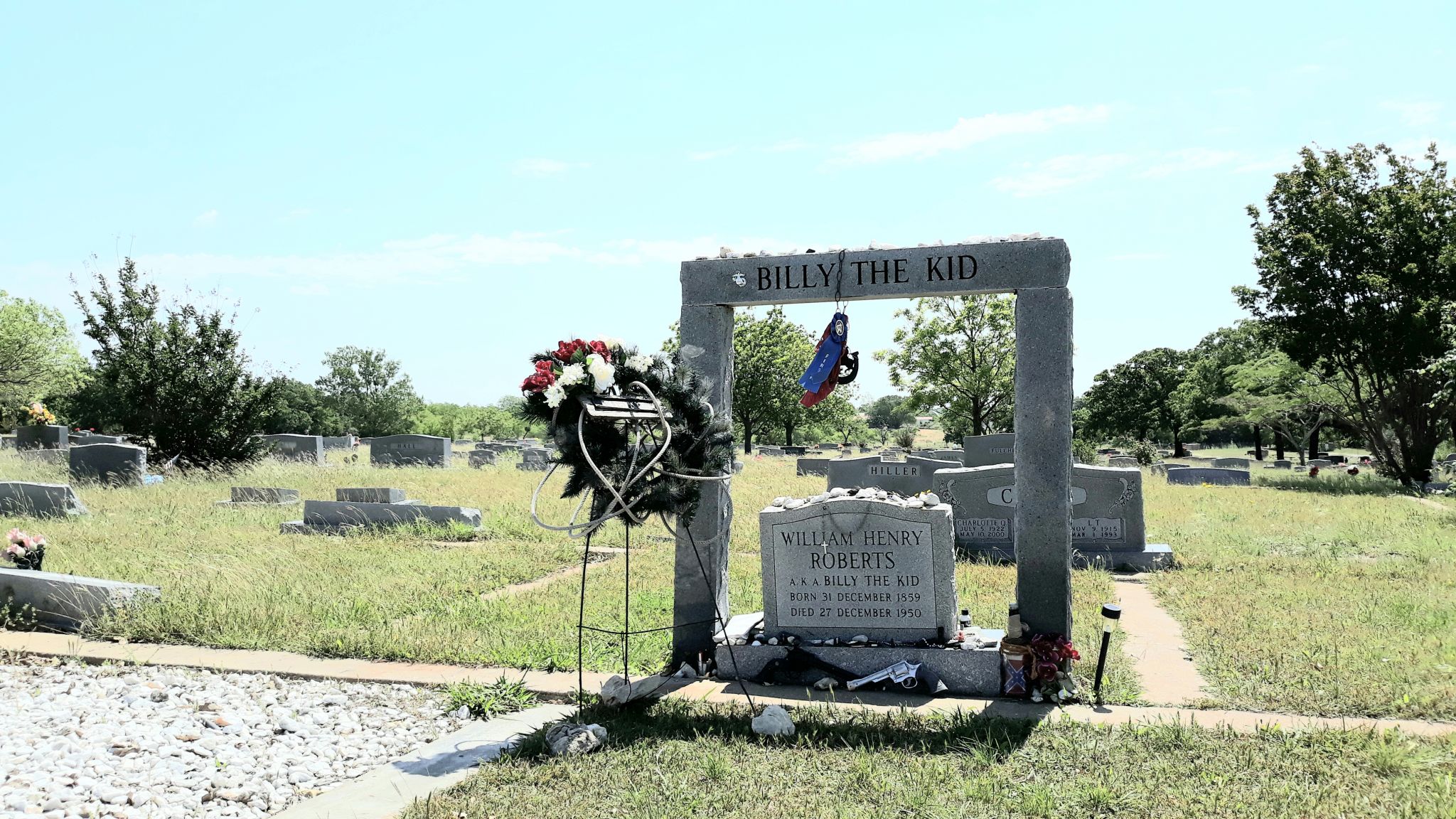 Not too far from Hamilton, travelers can visit St. Olaf Kirke, also known as The Rock Church, in Cranfills Gap (another historical landmark), and/or the Buena Vista Wildlife Safari and RV Park in Evant.

Austin is a top destination in the Lone Star State, but there are so many hidden treasures in the surrounding communities. For instance, southeast of ATX are Smithville, Bastrop, Round Top, and Shiner.

Movie buffs may want to check out the Hope Floats house in Smithville (from the romantic flick starring Sandra Bullock) or The Gas Station in Bastrop, which was seen in the original version of The Texas Chain Saw Massacre.

Shopaholics should add the Round Top Antiques Fair to their to-do lists. And beer-lovers must visit Spoetzl Brewery, which is where Shiner Beers are produced. 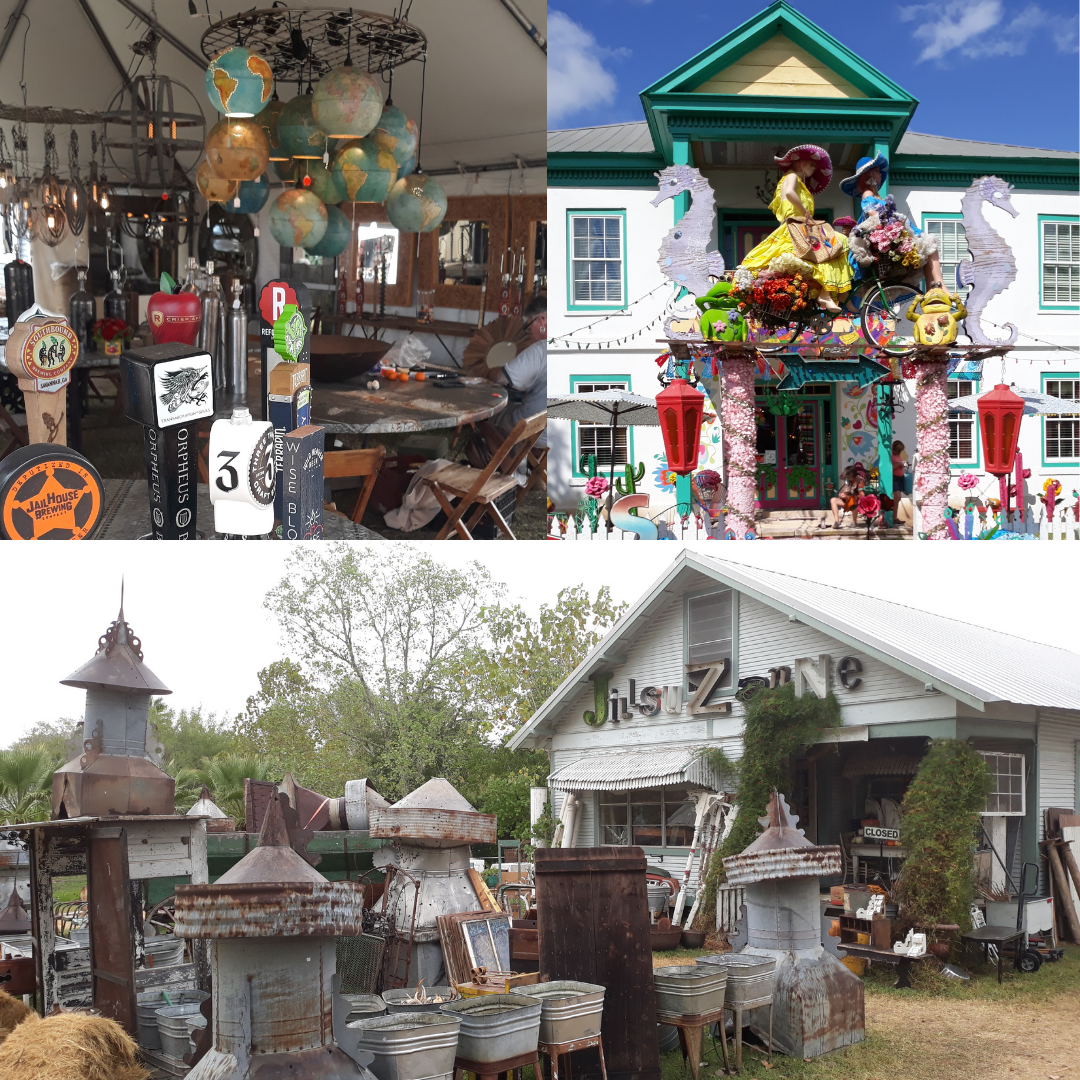 Another well-known drink made in Texas is Dr Pepper, and for years Dublin’s bottling plant was the only one that made this soft drink with real cane sugar!

Another suggestion is Fredericksburg, a historical spot with rich German heritage. It is great for shopping, is full of wineries and is breathtaking during the holiday season. While in the area, people should also head to Luckenbach, an unincorporated community that has a saloon, a general store and regular live music events. 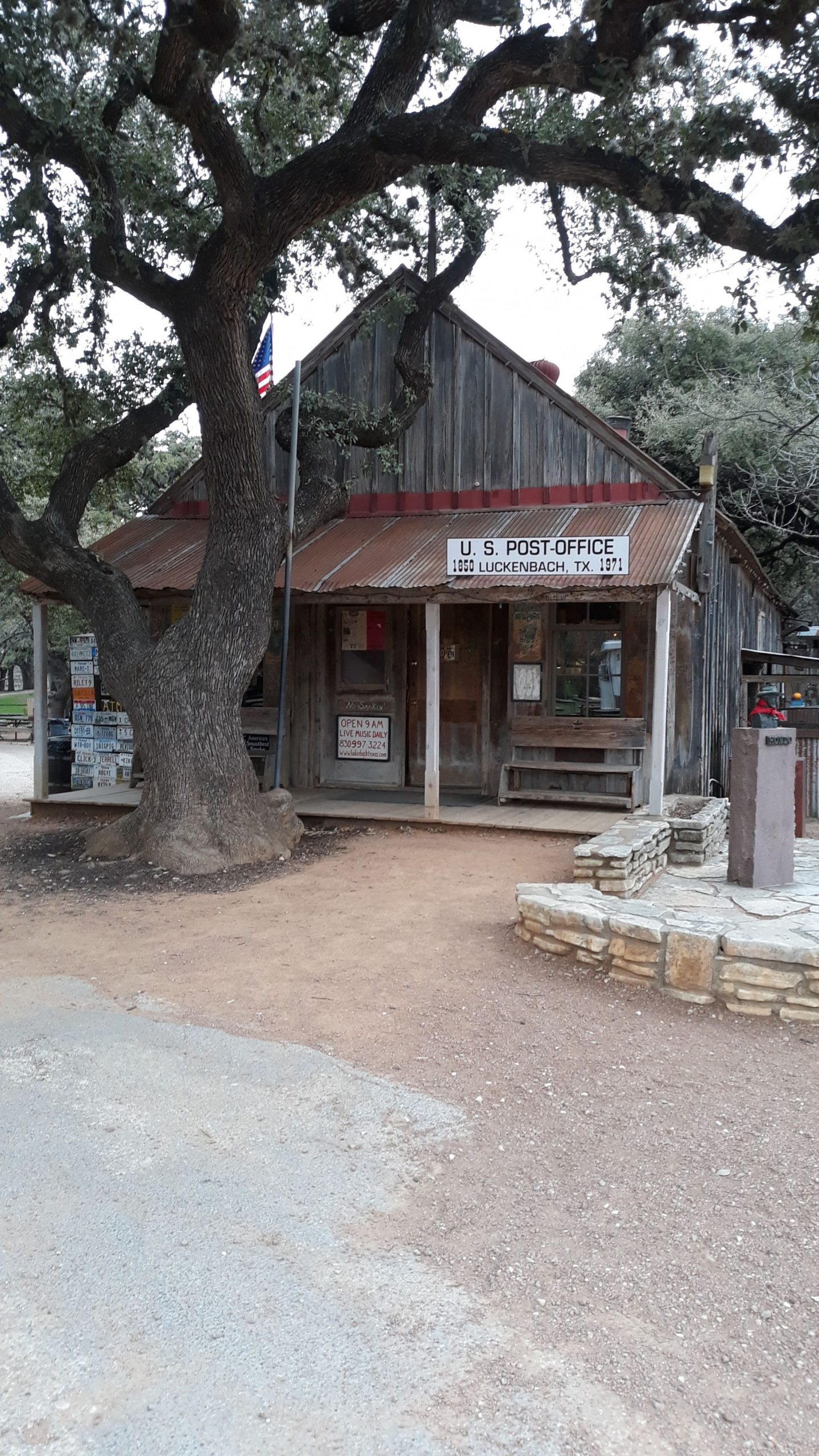 McKinney, a suburb of Dallas/Fort Worth, is another charming spot. With historic buildings in its downtown square that are now restaurants, galleries and antique stores, it’s a must-see. One look at this city and it is clear why it was called the “Best Place to Live in America” in 2014.

For some unique roadside attractions, head to Eastland, Cisco and Thurber. In Eastland, see Old Rip, a horned toad that was sealed in the old courthouse and discovered, 31 years later, still alive. One can stay at the Eastland Historic Hotel and behind the hotel is a marker of the last mob lynching in Texas… which involved a bank robber that had dressed up like Santa Claus. 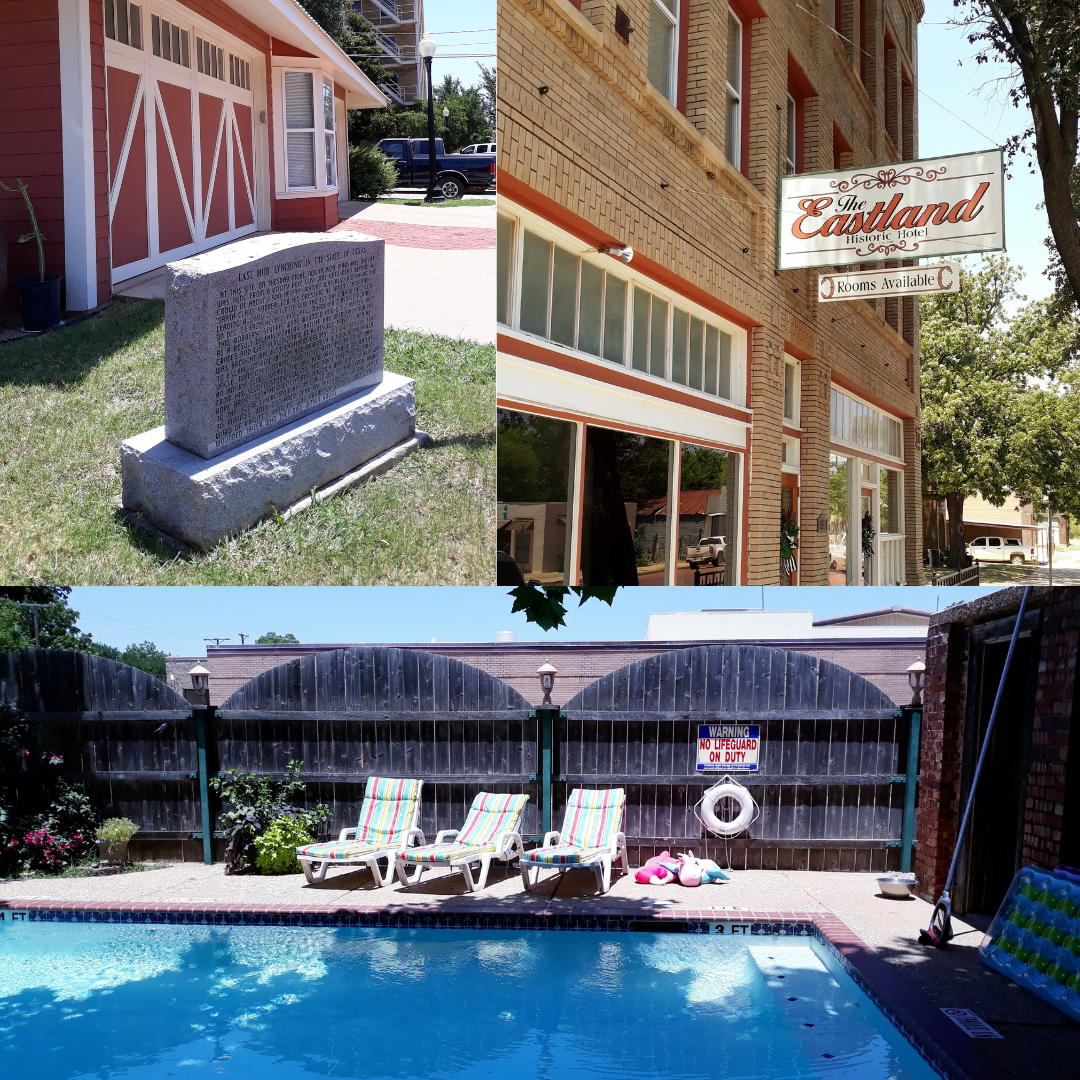 Not too far away is the first Hilton hotel in Cisco and a historic smokestack in Thurber, which was once the biggest producer of bituminous coal in the state.

The final travel suggestion on this list is Kerrville, found in the Texas Hill Country. It is home to The Cross at Kerrville (a giant cross on a hill, surrounded by a religious sculpture garden). It’s also not far from the Lost Maples State Natural Area (perfect for hiking), and Ingram, a town that has a replica of Stonehenge.

Have your own favorite destination Texas has to offer? Let us know!