I’ve lived with dogs almost all my life. Two Chocolate Labs, the younger of which passed away while I was in middle school (rest in peace <3), a Pomeranian (who recently passed away), and a beautiful German Shepherd mix.

Now that I’ve essentially listed my qualifications I’ll get onto the ‘meat’ of the article: some habits that I’ve picked up for living with big dogs, who are lovely, but also much more able to eat the Thanksgiving turkey off the counter than a Chihuahua. 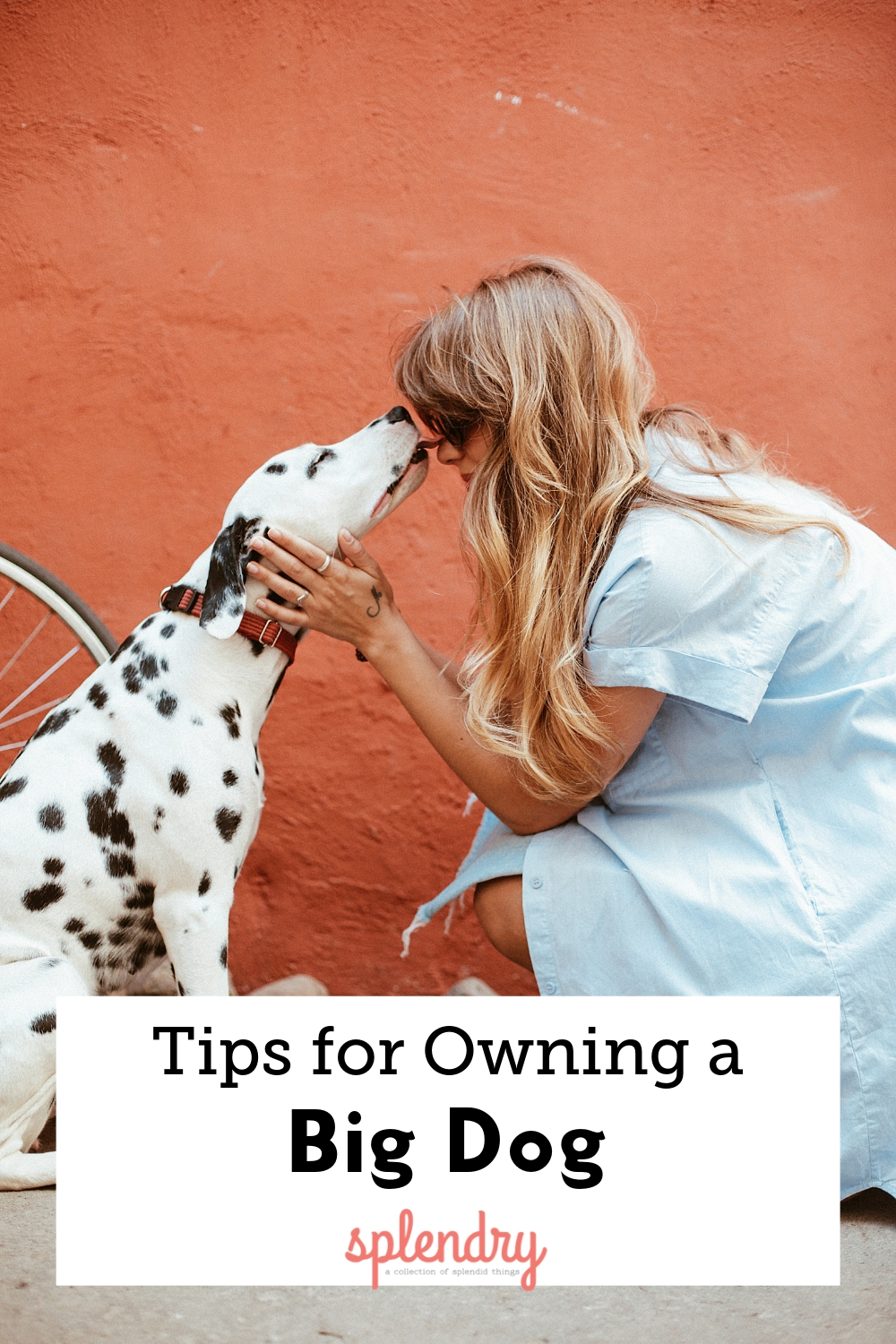 1. Try not to leave food on the counter.

Putting it in the microwave is best, because you have to open it before actually microwaving anything, but the oven is second best.

Just make sure to put a sticky note or something, since once we accidentally cooked our pie crusts for an extra twenty minutes while preheating the oven before noticing. If neither of those options appeal to you then put everything as far from the edge as possible.

My dog has knocked down glasses, chewed wooden spoons, as well as eaten food on the counter. So try to move everything to the edge simply to avoid potential accidents. 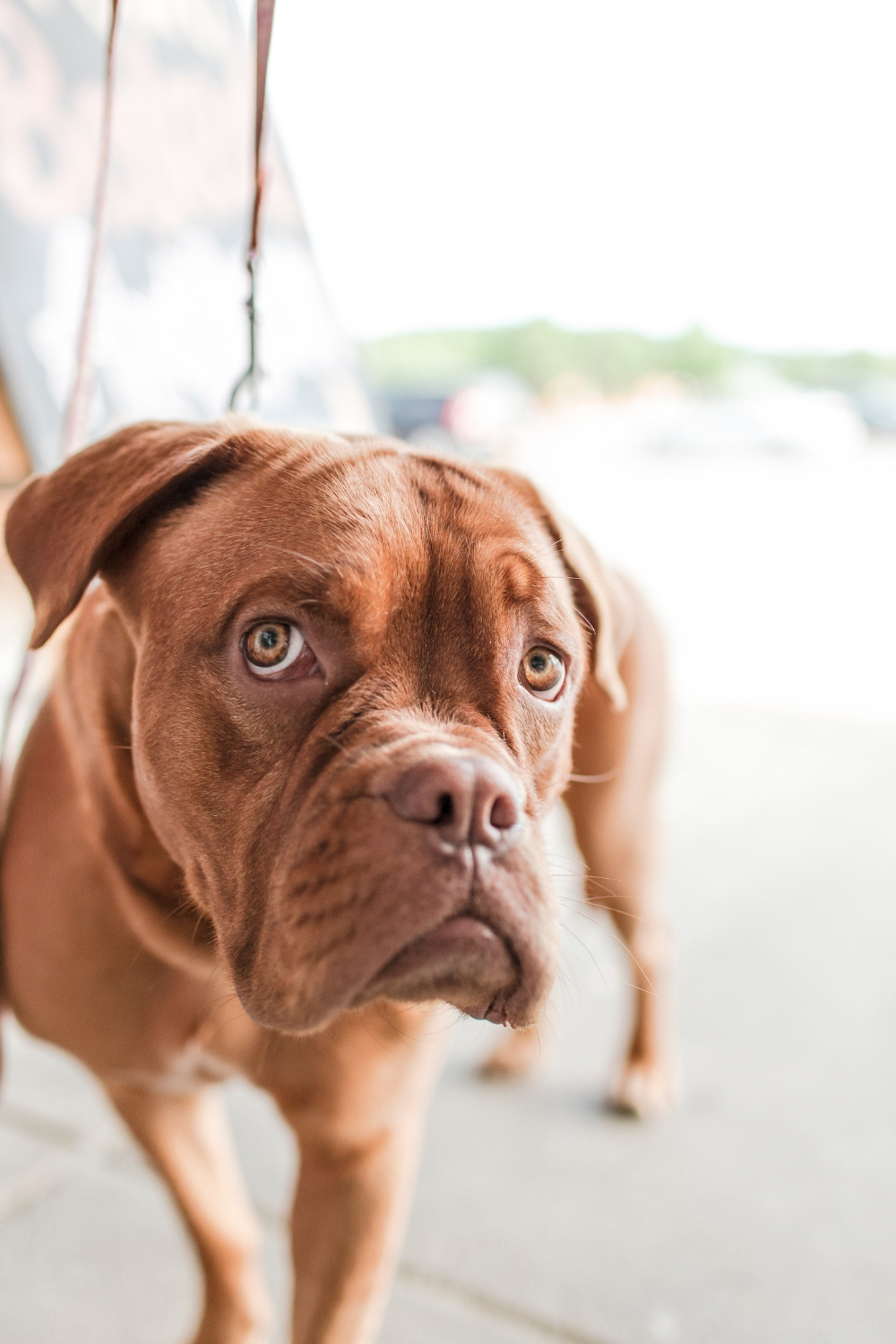 3. Closed doors do not always mean no entry.

Most of the doors in our house have handles. So, my dog figured out pretty quickly that if she wanted to get past a door she could jump up on it.

While firmly saying “no” whenever you catch them in the act can help deter the behavior, my Dad laid down mouse traps beneath a blanket/sheet of paper. Mouse traps are relatively small, and since they were covered they were unable to hurt her, but the sound every time she tried to approach the closed door before a human could let her in broke her of the habit.

If that still sounds too much or you have small children who won’t be able to stay away from closed doors either then there are other methods to help stop them from wreaking havoc in rooms you don’t want to be them in (baby gates are always helpful).

4. Their systems sometimes take a little bit longer to kick in.

This means that while our Pomeranian could go out and do all his business in a flash our other dogs usually had to walk around the house a few times before they were able to finish up.

Obviously not every bathroom break can last forever, but ensuring that they had the chance to walk around the house at least twice a day worked fairly well for everyone in our family.

Hopefully you love dogs, but if you’ve ever owned them you know that they can still have bad habits just like most humans we know. 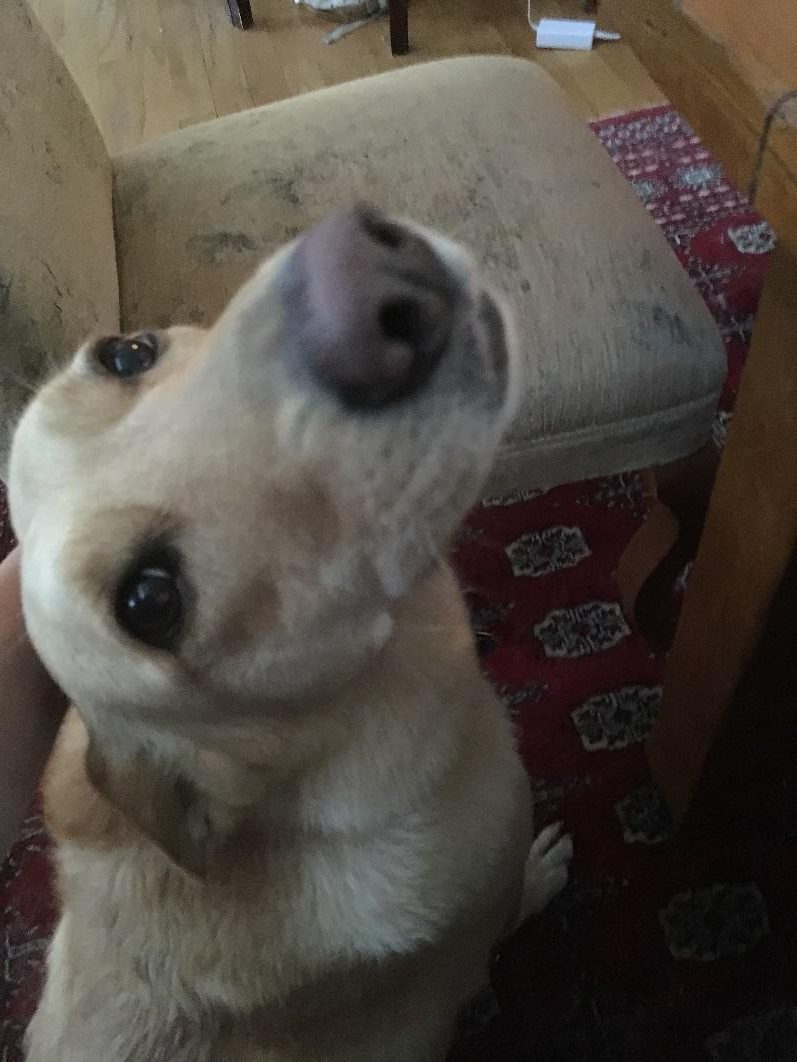 Here’s a picture of our little trouble maker. Isn’t she cute?