But if you weren’t blessed with a cast iron skillet in the family and sadly I wasn’t, you will quickly want to add one to your kitchen. Let me tell you why I quickly became a cast iron believer in hopes you will soon join the fan club.

I would also like to officially say (because my mom reads my post) that my mom’s cooking was and still is fantastic even though she didn’t have a cast iron skillet (but I still think she should have one).

I first decided I wanted a cast iron skillet after trying multiple skillets and finding even the nice ones would still stick terribly. Pan frying anything was a struggle. I was so over it.

I loved to read Southern Living and was always amazed how there were so many recipes where you could cook on the stove top in a cast iron skillet and then transfer to the oven to bake. Less dishes to wash sounded amazing! 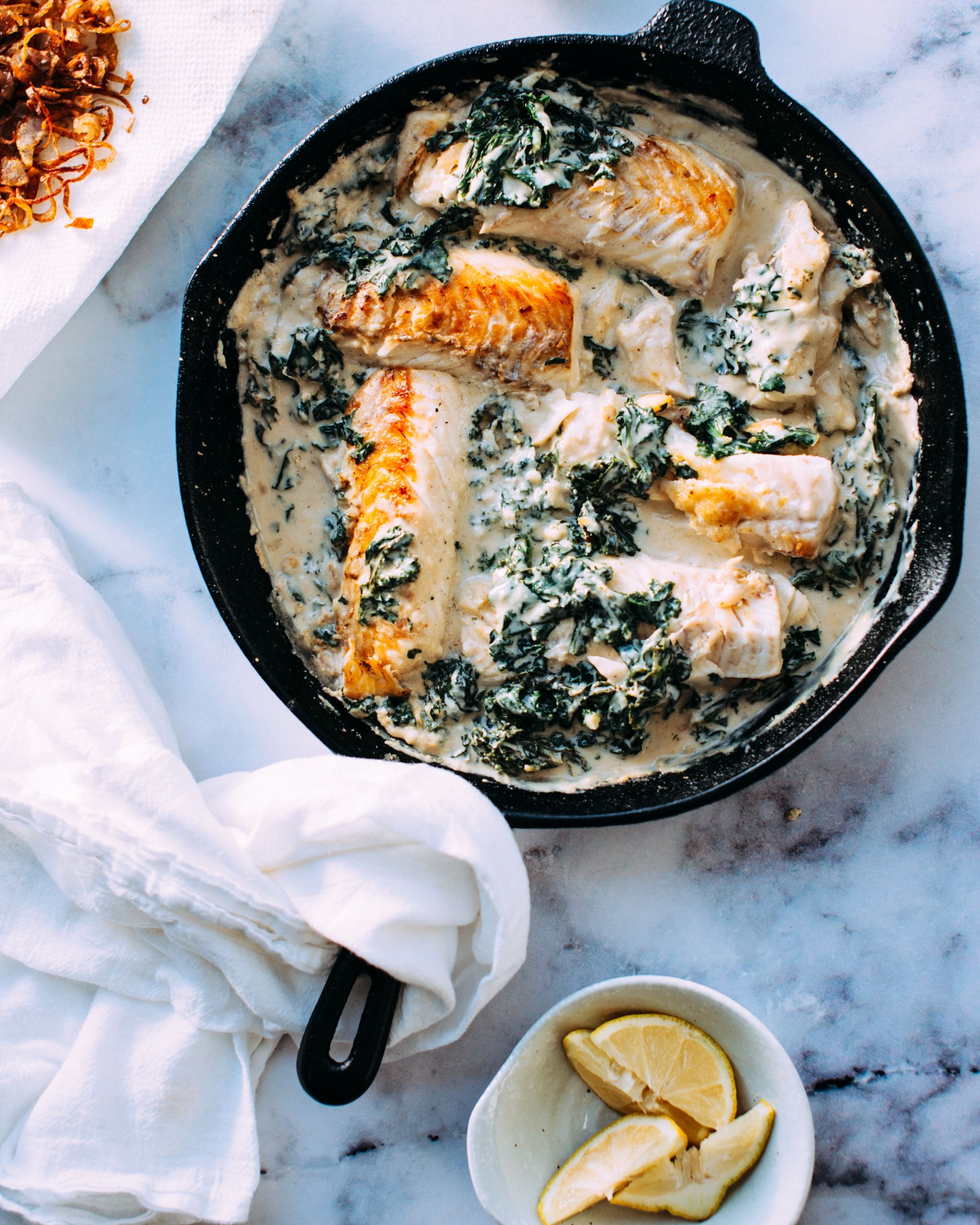 Finally I heard about how wonderful cornbread, pies and other dishes taste on a cast iron skillet. Especially ones that has been used for 50 years or more. Some cast iron skillets are passed down through generations and only get better with time. As an heirloom lover I was convinced.

If any of these reason also sound amazing to you and you want to buy one here is what you need to know. 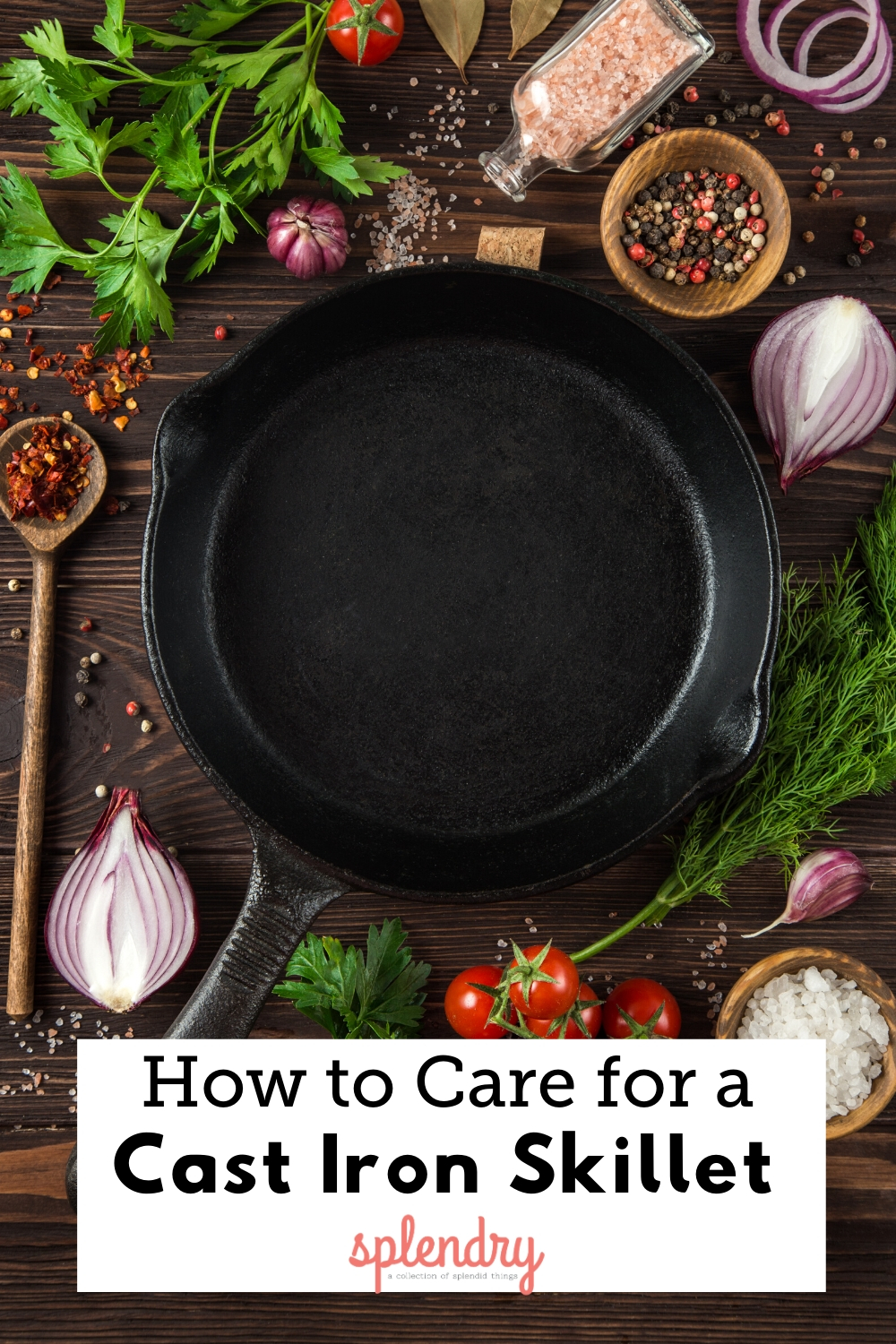 How to Care for a Cast Iron Skillet

First, rub Crisco all over the cast iron skillet including the outside. Then set it upside down in an oven at 450 F with a pan below it to catch the drippings.

Let it cook for 1 hour then remove and cool completely. Then it should be good to go!

2. Do not put your cast iron skillet in the dishwasher.

Cast iron skillets need to be hand washed with warm water. You can used a small amount of soap but I hardly ever do. Rinse and pat dry.

Do not use steel or metal scrapper on cast iron skillet which can scratch and might cause it to rust. 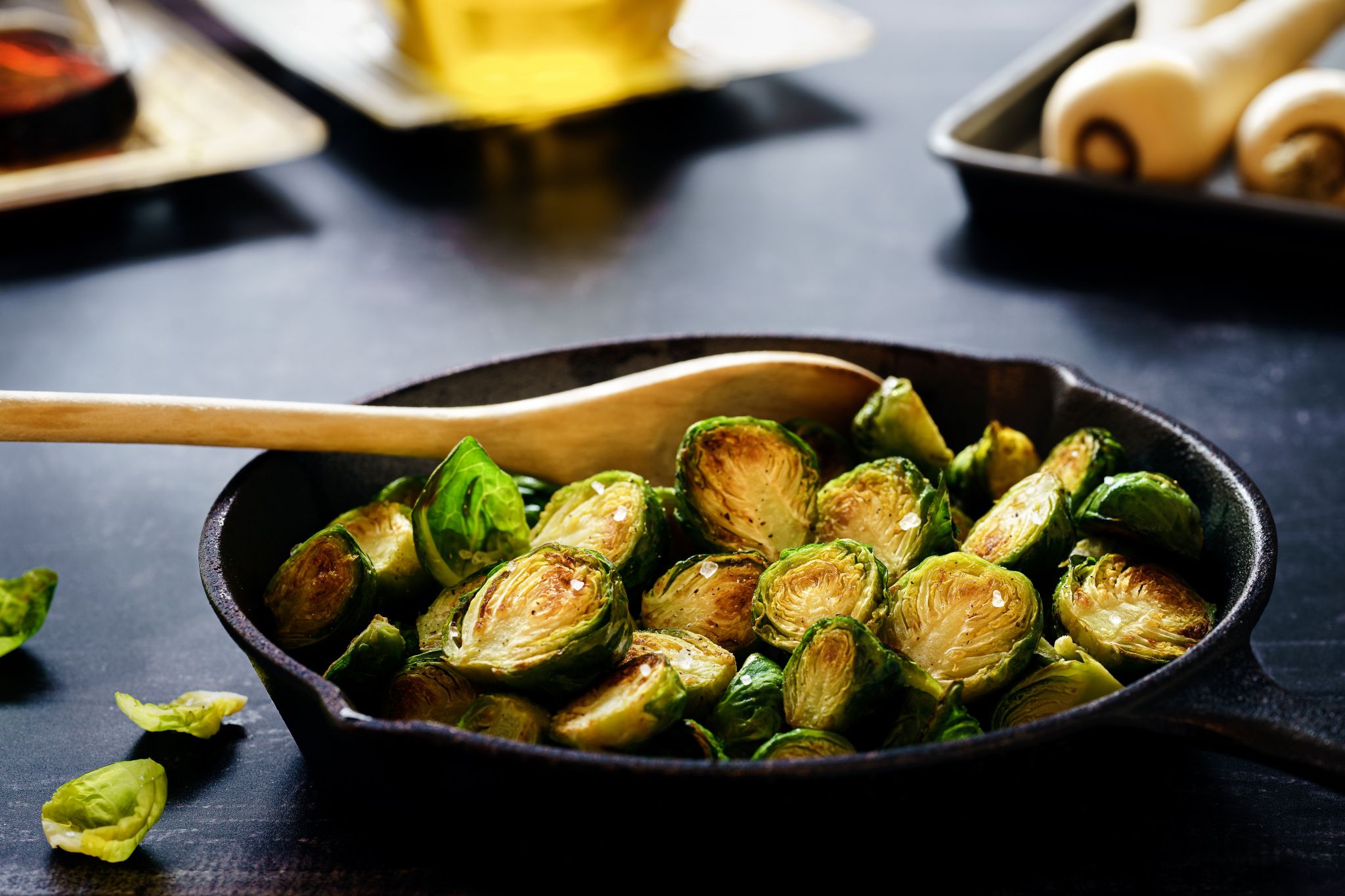 After you are done washing it, use a small amount of oil and completely cover the cast iron skillet.

Do not let the cast iron skillet sit in water. Soaking it can develop rust. If you do develop rust, scrap the rust off, rinse and season again.

Please do not be afraid to start cooking in a cast iron skillet. There are so many recipes that can only be made in one and the food will be delicious.

Yummy cast iron recipes for you to try:

We also have a list of 25 easy breakfast recipes to try, that all use a cast iron skillet!