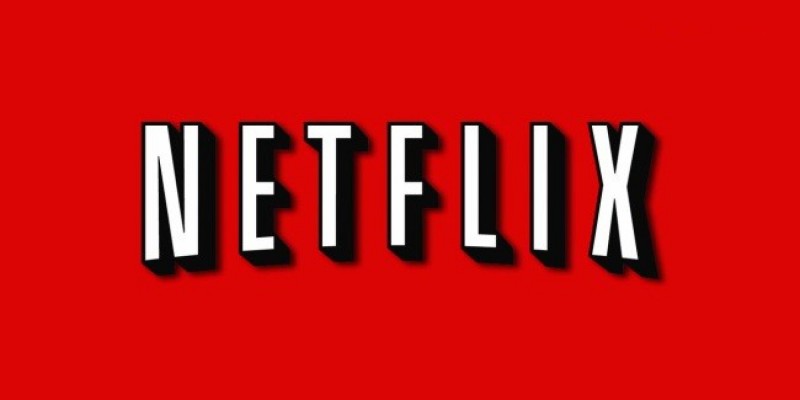 During the year, I use and abuse my DVR. And while there may be some shows I will record, summer for me means NETFLIX. I train all year for my time to binge watch. Here are 10 shows I’m considering for this summer:

I’m in a major comedy mood – I’m looking for sitcoms and short comedic bursts to help me get ready in the morning, enjoy while I’m eating lunch, and end my day with a laugh.

I am a sucker for a good sports theme. I listen to sports talk radio, I read blogs about my favorite teams, I study superstitions, and I have memorized “Rudy”. So I get a kick out of inspirational sports shows, and I love poking fun at the obsession with the game.

Because I succumbed to the Downton Abbey craze. If you have not watched Downton, start here. From there, join me in diving into these other series from across the pond. Not sure if it’s a good thing or a bad thing that British shows have shorter seasons.

My one true love. TNT Knows Drama, and so do I. I’ve scaled back a lot over the years when it comes to crime drama simply because I tend to get weighed down. But as someone who still watches Grey’s Anatomy, I look forward to nighttime soap.

So, what will you be watching this summer?!

Please note I have already seen Breaking Bad, House of Cards, Lost, Mad Men, West Wing, Gilmore Girls, and 30 Rock. I highly recommend them all if they are on your list. I refuse to watch Scandal because I’m tired of being emotionally traumatized by Shonda Rhimes.

Right now it's New Girl and it's so funny I sometimes lose my breath.

After reading this I tried The Killing. Soooo...now I have been up every night until midnight binging. Kind of a dark show, but super addicting.

I definitely want to check out Sherlock and Call the Midwife now!! And I loved Kimmy Schmidt and Parks and Rec (but it was a slow starter for me too)!