There are 20,000 podcasts, according to Google, and new ones every day. And let’s be real, there are a lot of mediocre to bad podcasts in the world. Starting a new podcast usually takes a ramping up period as the show finds its feet and voice. But sometimes a new podcast springs out of the gate, which is the case with Beautiful Stories from Anonymous People (Beautiful Anonymous), hosted by comedian Chris Gethard. 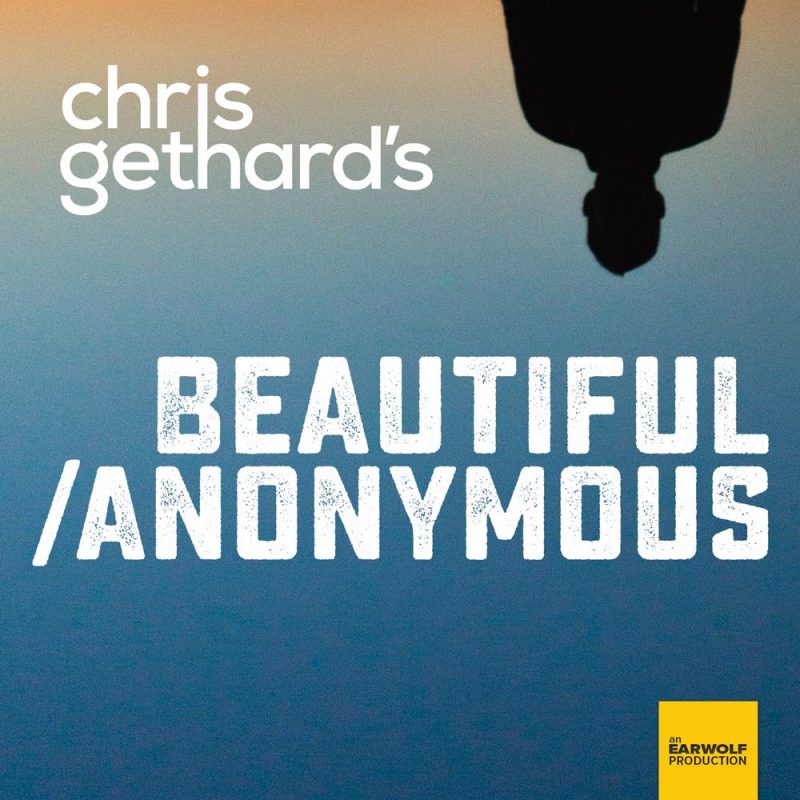 The premise is simple, which I think is a key ingredient to a successful podcast. People call into a phone line, remain anonymous, and talk to Chris about whatever they’d like for an hour. At 60 minutes, the phone line goes dead and the conversation is over.

The weekly podcast is nine episodes in, and each week is different and interesting. The conversations begin usually with some superficial chit chat, a random topic, but every week the conversation goes to deep places about life, death, love, relationships, and success- the things that we all share in common.

Because people are anonymous, they delve deeply and admit things they might not normally. Chris does a great job at asking hard and thoughtful questions, and also encouraging people to pursue the things they want in life.

I suggest giving Beautiful Anonymous a try and seeing how much you have in common (or not) with all of these beautiful, anonymous people.

*Because people are often very vulnerable on this podcast, sometimes the themes are mature, so this might not be a podcast you want to listen to with your kids.