There are always new films popping up, and this year alone there are so many great ones that will be released! 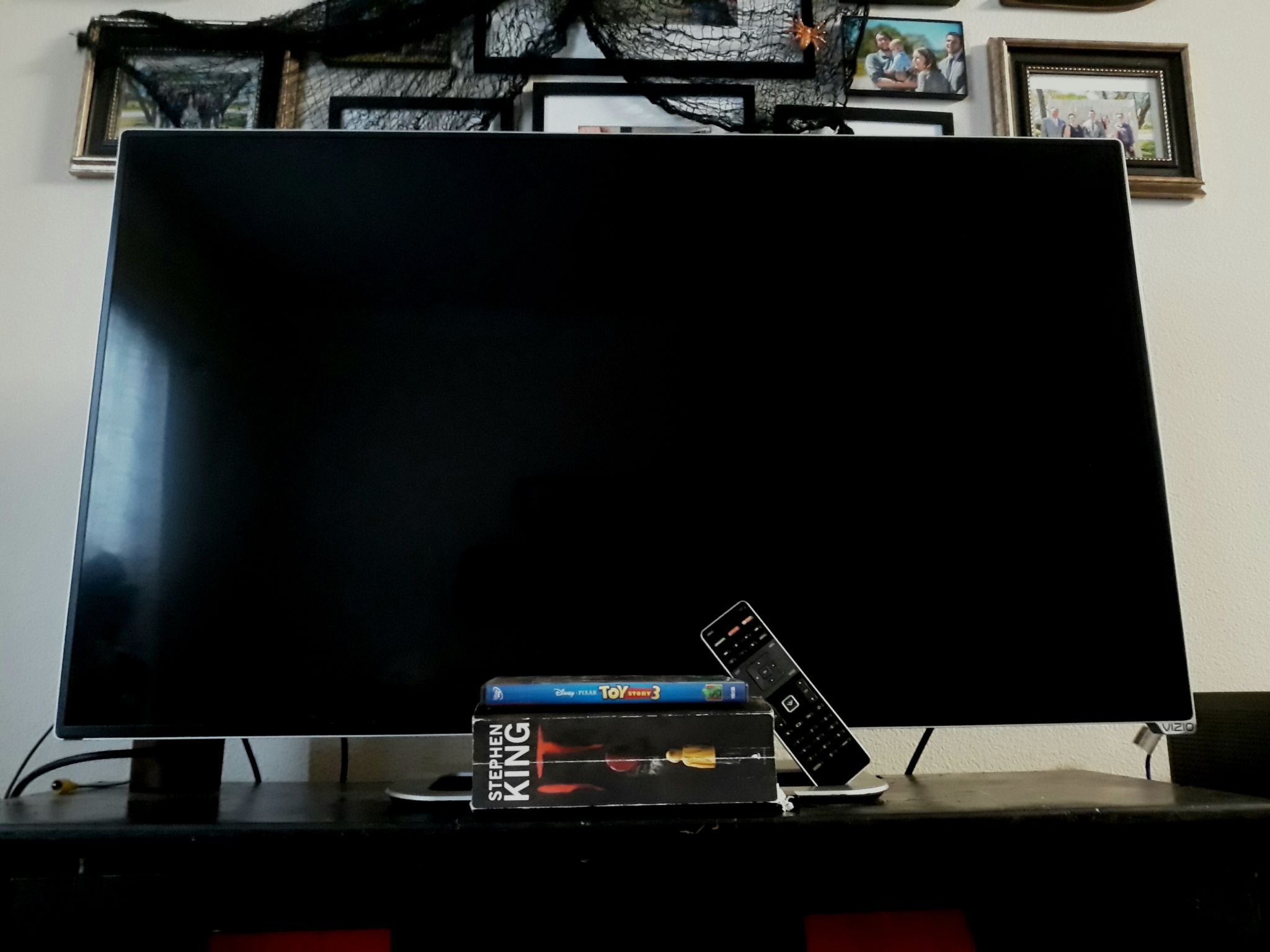 Whether you are hitting the theater with your family, going out for a date night or looking for something to watch by yourself, these are the movies to look forward to in 2019:

Unbreakable came out in 2000. Split was released in 2016. And M. Night Shyamalan fans went crazy when they realized the two were connected and that another movie was coming.

Bruce Willis, Samuel L. Jackson, James McAvoy, Sarah Paulson and Anya Taylor-Joy will star in this film, which is bound to have a twist or two.

The sequel to the beloved original, from 2014, is set five years after the events in The Lego Movie.

In the third and alleged last chapter of this story, Toothless finds a potential mate, there’s a new threat, and a journey is taken to a magical world.

Brie Larson stars as Carol Danvers, an Air Force pilot who becomes Captain Marvel – the first female Marvel superhero to get her own movie!

After the success of Get Out in 2017, Jordan Peele is back with another thriller, which will feature names such as Lupita Nyong’o, Elizabeth Moss and Winston Duke.

Any Stephen King fans out there? A remake of this scary movie is coming next spring.

After the crazy ending of the last Avengers movie, this one is at the top of many fans’ must-see list.

Another Disney movie getting a live action update is Aladdin. This version will be directed by Guy Ritchie and will feature Will Smith, Naomi Scott, Nasim Pedrad and Mena Massoud.

After Mandy Moore went 47 meters below sea level, a group of backpackers decided to explore an underwater city – a thrilling tale that will be told in this sequel.

Here’s another movie with a star-studded cast, made up of people like Leonardo DiCaprio, Brad Pitt, Margot Robbie, Al Pacino, Dakota Fanning and James Marsden.

This Quentin Tarantino film is about an aspiring actor trying to make it in Hollywood, just as the Manson Family murders are taking place.

The most anticipated Stephen King movie of the year is the second It movie, which will star Jessica Chastain, James McAvoy, Bill Hader and Bill Skarsgård.

It will take place 30 years after the first film, showing the kids all grown up.

This popular period drama is getting a full-length feature film, with several cast members reprising their roles.

Inspired by a comic book, this period crime drama is all about three New York women (Elisabeth Moss, Tiffany Haddish and Melissa McCarthy) in the 1970s – women who are all married to Irish mobsters who get tangled up with the FBI.

Based on the novel about a teenager who survives a terrorist bombing, this film will star Sarah Paulson, Nicole Kidman, Finn Wolfhard, Ansel Elgort and Luke Wilson.

Elizabeth Banks will direct a new movie version of Charlie’s Angels, and Kristen Stewart, Naomi Scott and Ella Balinska will be playing the angels.

This reboot will pick up where the first two films left off, and Arnold Schwarzenegger and Linda Hamilton will even be back as The Terminator and Sarah Connor!

Margie (a.k.a. Mrs. Claus a.k.a. Melissa McCarthy) has to save Christmas after Santa goes missing!

All we can say is get ready to watch this on November 27 and to (hopefully) have some more catchy songs stuck in your head as soon as you leave the theater and forever after that.

All that is definitely known about this sequel is that it will feature the same cast: Dwayne Johnson, Karen Gillan, Jack Black and Kevin Hart. 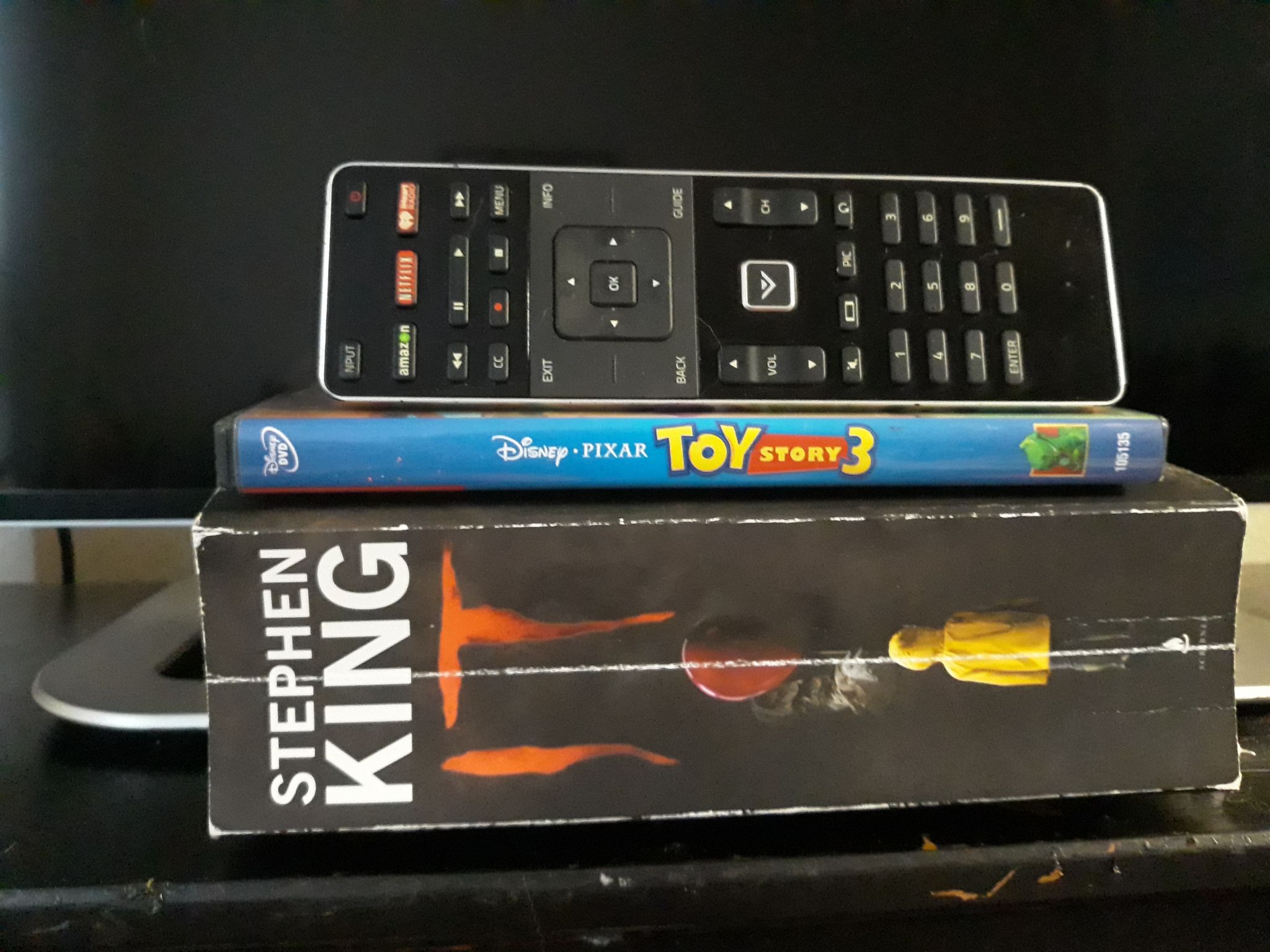