Downton Abbey is drawing to a close here in America (the finale has already aired in England) and you may soon have a Dowager Countess-sized hole in your heart. Where will you get your fix for people having romantic misunderstandings in beautiful mansions now? Well lucky for you that’s the plot of like 95% of the books I read.

First of all you can always read anything by Jane Austen, Edith Wharton, Evelyn Waugh or Agatha Christie.  All of these authors dive into issues of class, servants, and grand old houses. 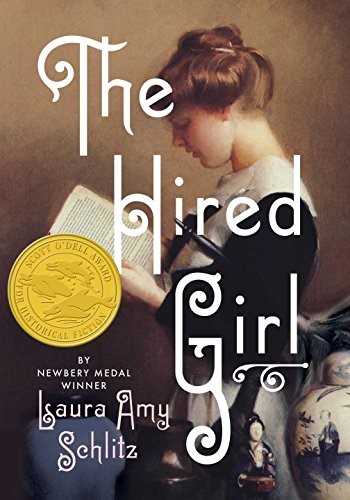 A YA book that felt like reading a new Louisa May Alcott or L.M. Montgomery for the first time. A young girl runs away from her home farm and becomes a servant to a wealthy Jewish-American family.

Remains of the Day by Kazuo Ishiguro 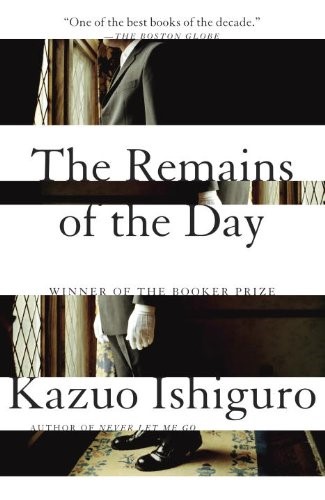 A perfect English butler starts to wonder about the way he has spent his life and the person he served so loyally. Basically what if Carson had an existential crisis? 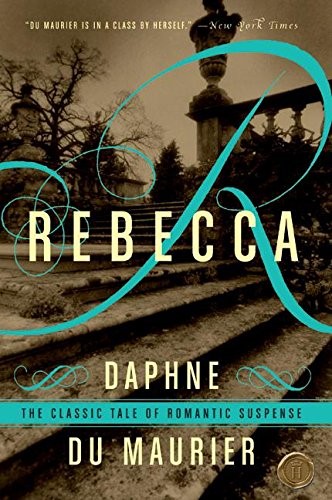 A second wife moves into a spooky mansion where the staff seems to be against her and her new husband is almost a stranger. Also what happened to that first wife? Is she in Germany with Edith’s baby daddy?

Lady Almina and the Real Downton Abbey: The Lost Legacy of Highclere Castle by Countess of Fiona Carnarvon 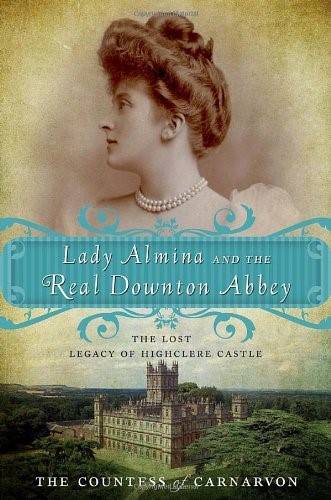 This is the true story of Highclere Castle, which served as the shooting location for Downton Abbey for all six seasons. Written by the current Countess herself, the real life history of the estate is almost as exciting as its fictional counterpart. Also the family MAY be cursed by King Tut. Golly Gumdrops. 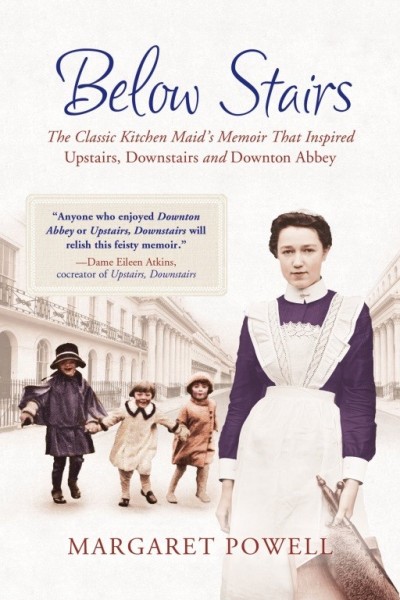 This is my favorite of the servant memoirs floating around and it’s said to be the one that most influenced the writers of Downton Abbey and its earlier twin Upstairs, Downstairs. Margaret is essentially Daisy but less annoying. Yeah I said it Daisy.

Rose: My Life in Service to Lady Astor by Rosina Harrison 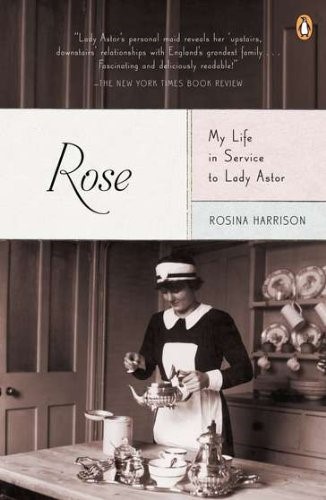 The personal maid of Lady Astor spills all kinds of tea on her former employers. This is an interesting below stairs glimpse of what it meant to serve a powerful family. I can only hope that Anna would write something similar once Lady Mary kicked it.

Empty Mansions: The Mysterious Life of Huguette Clark and the Spending of a Great American Fortune by Paul Dedman 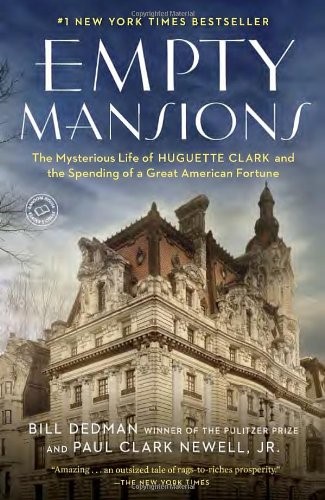 Hugette Clark was an American heiress to an immense fortune. Surrounded by wealth and luxury but never knowing who her real friends were, she slowly became a complete recluse.