You say you want a revolution…

As someone who has spent the last 6 months listening to essentially nothing but the Hamilton Original Cast Album I am admittedly somewhat of a history nerd. President’s Day is upon us and as it was originally created to be a celebration of George Washington’s birthday I thought I would throw out some American history reads for you. In keeping with the original spirit of the holiday I’ve limited my choices to books focused on the revolutionary time period. Quite a few of these books are fairly long reads so don’t be ashamed to bust out the audio book version.

Washington: A Life by Ron Chernow 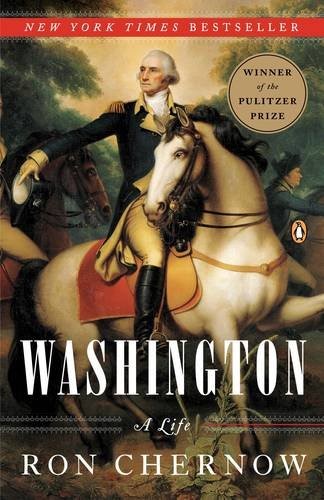 What I love about Ron Chernow is that he portrays his subjects as real people, keeping their good attributes as well as their faults intact. Washington was neither as perfect as history paints him to be or as wooden or dull as his detractors want him to be. 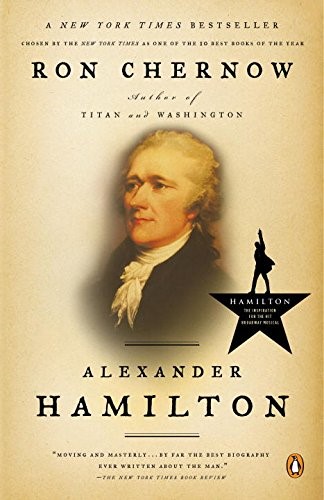 The ten-dollar founding father without a father; got a lot farther by working a lot harder… Sorry. The hit musical permanently residing in my brain was based on this fascinating biography. Hamilton’s story is the story of the founding of the country. He was present at so many of the major moments so this covers a lot of ground. 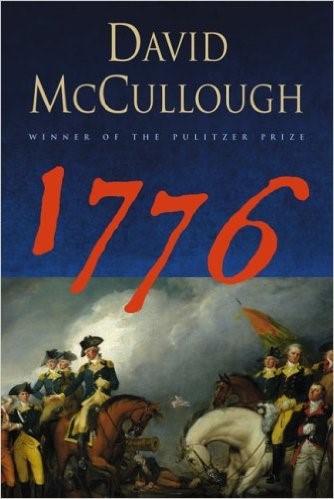 If you want just a taste of revolutionary history this is a good choice for you. It’s shorter than many of the other books and offers a great overview of the events that led to and immediately followed America declaring independence from England. 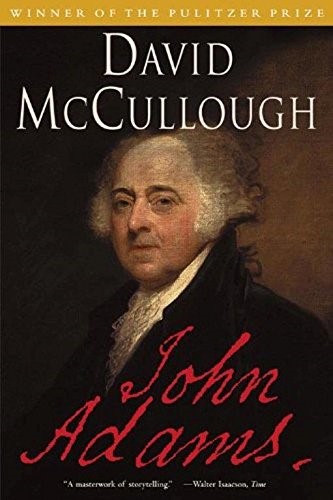 Everyone’s favorite historical curmudgeon John Adams is brought vividly to life by David McCullough. My favorite part of any Adams biography is his relationship with Abigail. She is the best. If you haven’t checked out the wonderful HBO miniseries of the same name you should do so. It’s currently streaming on Amazon Prime.

Lafayette in the Somewhat United States by Sarah Vowell 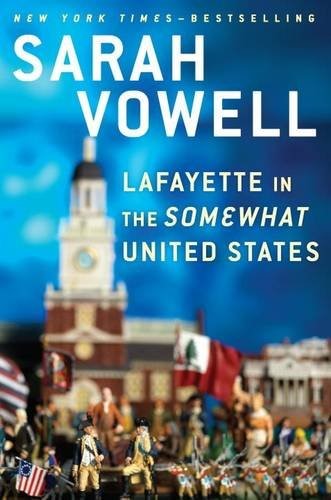 If you prefer your history with a side of satire then you will enjoy any of This American Life contributor Sarah Vowell’s books on American history. She takes you on a tour of historical sites and relates past events to the current political climate. This book focuses on the Marquis de Lafayette (America’s favorite fighting Frenchman) and his involvement in the Revolution. 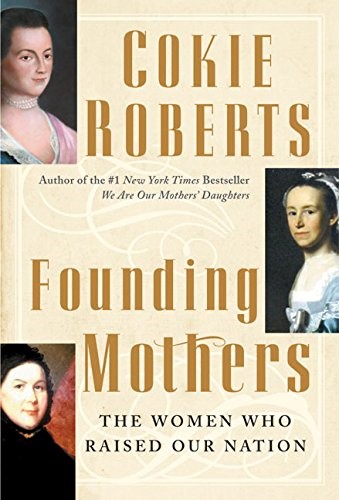 I don’t know if you know this or not but women were alive during the American Revolution too. I know right? Who knew? This is a short and entertaining overview of the experiences of the women who were holding their homes together during the war. It’s not very in depth but it’s nice to have any attention paid to the ladies. There’s a great picture book version for kids as well. Also check out her later book Ladies of Liberty that tells the story of even more American women.

The Hemingses of Monticello by Annette Gordon-Reed 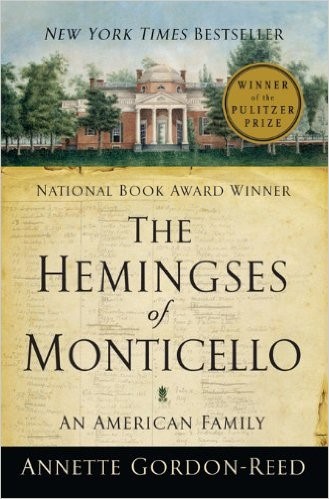 This book focuses on the Hemings family who were enslaved to Thomas Jefferson. Perhaps you’ve heard of Sally? People have strong reactions to this book, they seem to love it or hate it. I personally love it. We can admire many of our founding fathers actions without seeing them as perfect people incapable of moral failings. I so appreciate a book that gives a voice to those who are often overlooked in our history.