I made the some-what wise, some-what delusional decision to re-watch the entire Gilmore Girls series before the new episodes were released in November. I forgot to consider a couple of things – 1) How much time was needed to watch all seven seasons and 2) that I had other life responsibilities that didn’t enable me to watch television 24/7 for weeks. I made it to season six before the new episodes were released and fearing spoiler alerts on social media I took the plunge and watched Gilmore Girls: A Year in the Life. And while the return to Stars Hollow was as magical as I had hoped, the real perfect conclusion for me was then reading Lauren Graham’s new book, Talking as Fast as I Can: From Gilmore Girls to Gilmore Girls (and Everything in Between). 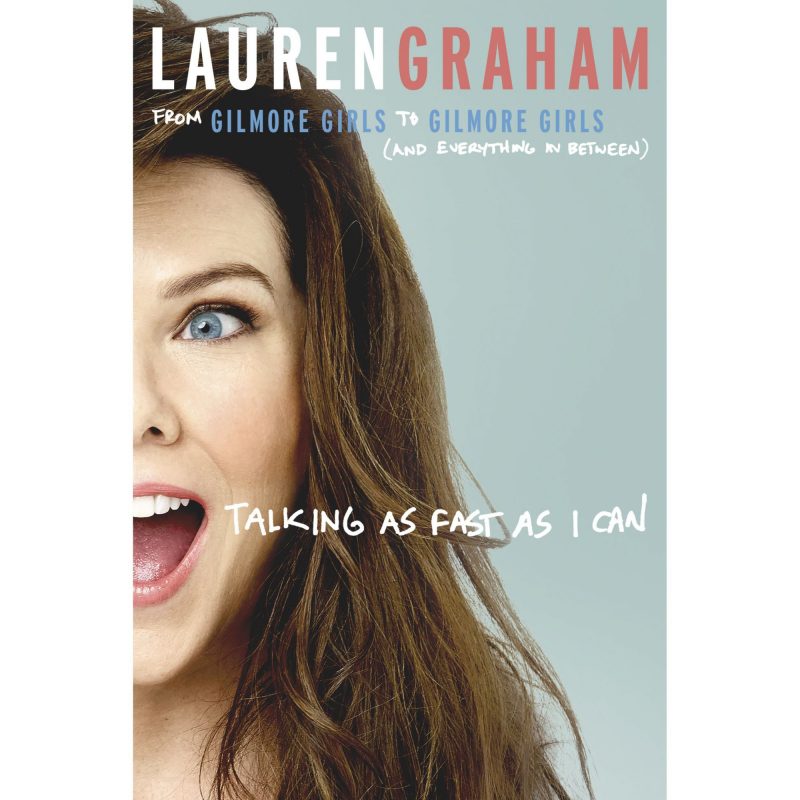 Talking as Fast as I Can was fun, charming, and didn’t follow a traditional autobiography format, which I liked. Graham jumps around from childhood to acting jobs to college and family antidotes all without skipping a beat (or taking a breath) and while it would still be an enjoyable read if you’d never seen GG, it’s definitely written with the fans in mind. There’s a lot devoted to Lauren’s time on the show, both original and new (she shares her own diary of filming the new episodes). It’s a quick read, refreshing, smart and funny, and you’ll have a greater appreciation for Lorelei Gilmore and Lauren Graham when you’re finished.

Did you read it? What did you think about Talking as Fast as I Can?

Oh I didn't know there was a book I am currently binge watching Gilmore Girls before starting the new. I love biographies. Thanks for sharing this

I really enjoyed it! You should definitely check it out!