A PTA fundraiser ends in a murder…line up the usual suspects. 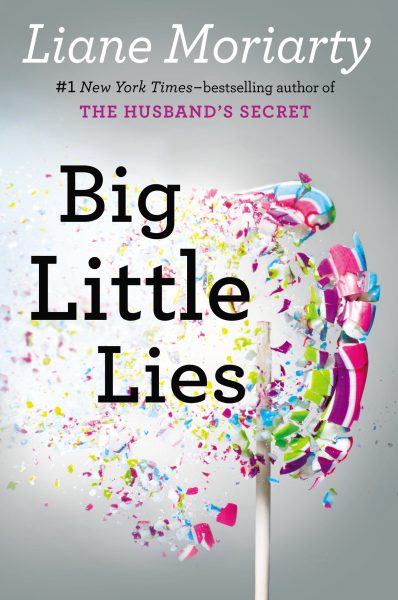 Big Little Lies is set in Australia but will be familiar to anyone who has ever navigated the politics of a public school in an American suburb. The moms at the school negotiate friendship, marriage, trauma, and class birthday parties. I’m not a gruesome murder mystery fan so this isn’t that, but it’s a great dark satire of human behavior and the incredible pressure that moms put themselves under at all times.

*Read it before you see it! A seven-episode miniseries begins Sunday, February 19, 2017 on HBO featuring Reese Witherspoon, Nicole Kidman, and Shailene Woodley.*

I just read this over the weekend! I'm so ready for the miniseries now!

I recently discovered Liane Moriarty and want to read this!