These beautifully written novels all come from outstanding female authors. What an incredible way to celebrate womanhood in your book club, as a gift to a friend, or just a weekend of reflection on your own.

The Bluest Eye by Toni Morrison 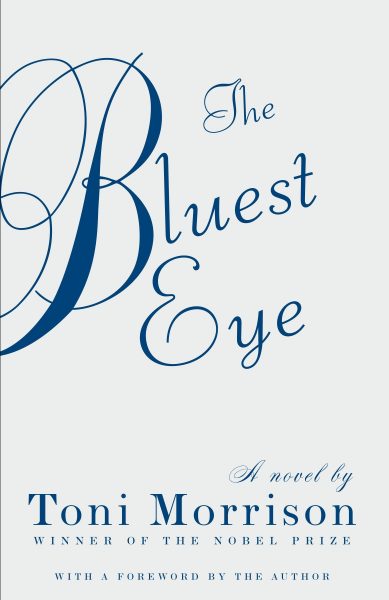 Toni Morrison is an amazing writer who has published a multitude of insightful, real, and incredibly powerful books and short stories. While this book is not appropriate for young readers and is not a light-hearted read, it truly lets you “see through the eyes of a child” again. Evocative, well known, and poignant, Morrison’s The Bluest Eye is straightforward enough to be impactful even on the first read, but doesn’t disappoint for those who reread it several times. 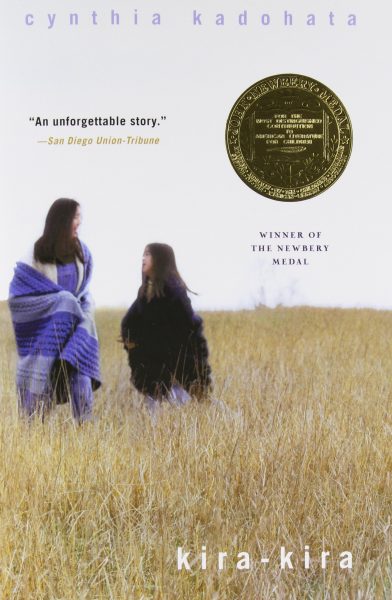 Cynthia Kadohata has written a wide variety of books for readers of all ages, with Kira-Kira being the most well-known. While books about struggle, loss, anger, and grief are not anything new in literature Kira-Kira is named for hope. At first glance the book seems like a bildungsroman (which it is), but even preceding that there are incredible injections of adult issues. A significant read for everyone from elementary school and up, the writing speaks for itself.

Arundhati Roy’s God of Small Things is not only a book located in Southern India with characters that jump off the pages as full-bodied people, but also tells a larger story about privilege, love, loss, sacrifice, and finding small spaces to make ones own. There are several themes not appropriate for young readers, but it will not disappoint those readers looking for a writer who expertly combines the ups and many downs of life.

An eccentric, genius, and modernist writer, Woolf’s story about Mrs. Richard Dalloway in post-war London excellently captures the genre without being too difficult to follow. Her characters are (mostly) people that we could know in real life while still managing to be surprising and interesting. Chalked full of symbolism, raw emotion, powerful memories, and the absurd Woolf’s writing leaves readers with a small glimpse into the incomprehensible.

The Woman Who Owned the Shadows by Paula Gunn Allen 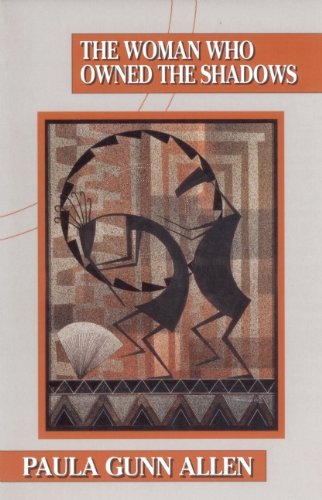 Paula Gunn Allen was a writer and activist among other things who helped to increase the presence of Native American Literature. While The Woman Who Owned the Shadows focuses on Laguna women’s traditions, stories, and songs, its story of Ephanie Atencio and her struggle to rediscover and balance herself while reconciling and leaving her old life is deeply human. This book is not appropriate for young readers, but mature readers will be able to appreciate the struggle of the main character.

What are your favorite powerful books from female authors?