The recent passing of Gene Wilder has us all reminiscing about his role in the classic film Charlie and the Chocolate Factory. This of course got me thinking about one of my favorite authors from my childhood, Roald Dahl.

Born and raised in Great Britain to Norwegian parents, Dahl’s books are full of naughty children, nasty grown-ups, witches and giants. After serving as an RAF pilot in World War II, Dahl turned to writing. He first wrote about his wartime experiences before finding his real calling writing imaginative children’s stories.

Roald Dahl’s books are fantastical but also grounded in the idea that childhood is not always happy. He lost a sister and a daughter when they were children; there is a tinge of melancholy to many of his stories. Dahl also loved to play with language and his books (especially The BFG) are full of nonsensical phrases to make kids giggle.

This year Roald Dahl day celebrates what would have been the author’s 100th birthday. His official website has a list of ways that people will be celebrating around the United States. The best way to celebrate him obviously is to read one of his stories to a kid in your life!

Charlie and the Chocolate Factory 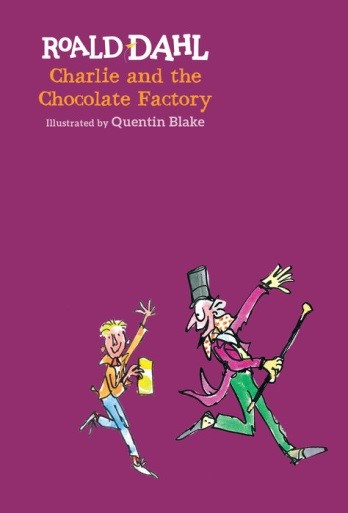 A reclusive candy factory owner gives some mostly horrible children the chance of a lifetime. 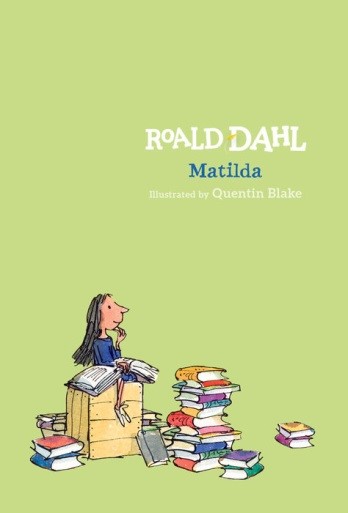 A tiny girl who loves to read and learn is bullied by her ignorant family until a special teacher and special powers come into her life. 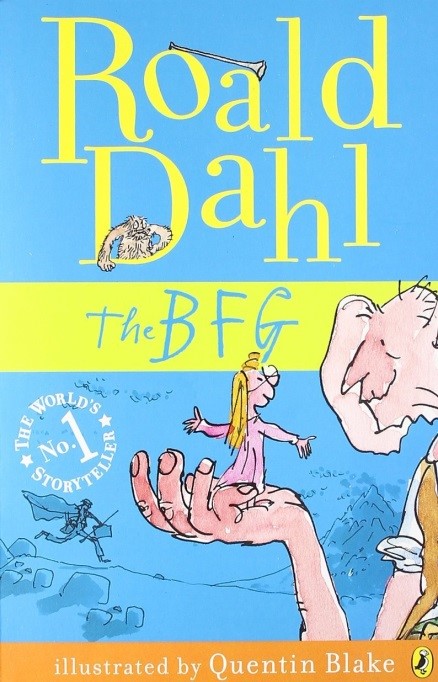 A young girl is abducted by a giant, fortunately he’s a vegetarian. If you have a child who loves a good joke about passing gas, this book is for them.