Don’t let its slightly awkward title stop you; Between Shades of Gray by Ruta Sepetys is a beautifully written piece of historical fiction. The book follows the story of Lina, a teenager deported to a Siberian work camp in 1941 for the alleged transgressions of her father. 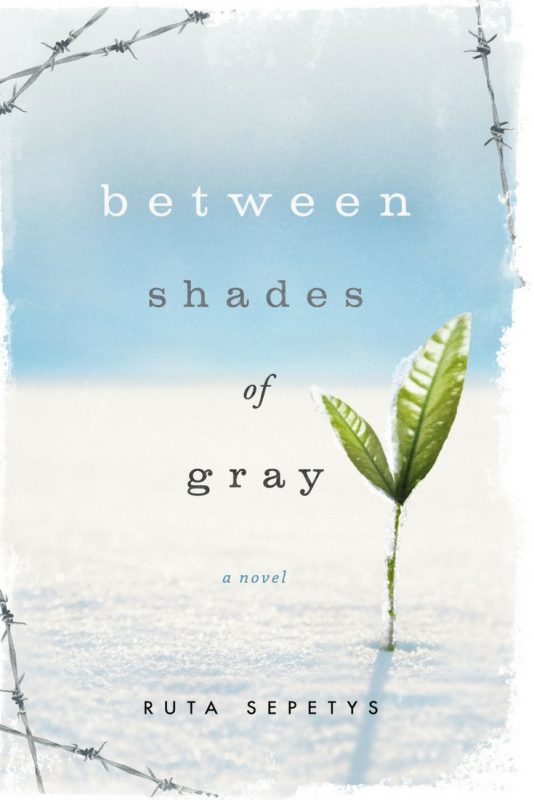 There are thousands of novels set during World War II, but very few deal with the experiences of Soviet political prisoners. Since Russia was an Allied force and Nazi crimes quite understandably grabbed the headlines, stories that deal with Russia’s atrocities against their own people during the war have not been as prevalent. As you might have gathered from the whole Siberian work camp thing, this isn’t the happiest book, but certainly well worth your time.

Have you read Between Shades of Gray? What did you think?

I am a retired librarian from an intermediate school. I bought this book from a Scholastic Book Fair and I was the first to read it. I was amazed at the story. So much has been written about Nazi Germany, but not Stalin's Russia. Unfortunately, kids rarely read books like this. They prefer to be amused than to deal with human problems. I would recommend this to high school students who are studying European history.