This post could be a little controversial, we’re ranking classic films as the good, bad, or best Christmas movies ever made! Agree? Disagree? Tell us!

It’s the most wonderful time of the year: the smells, the sounds, the sights…so many things go into making the holiday season what is it, but our favorite? Why, it’s the Christmas movies, of course! And today, I will be ranking (in no particular order) the good, the bad and the absolute best of these holiday films, so get ready!

The Good, the Bad, and the Best Christmas Movies 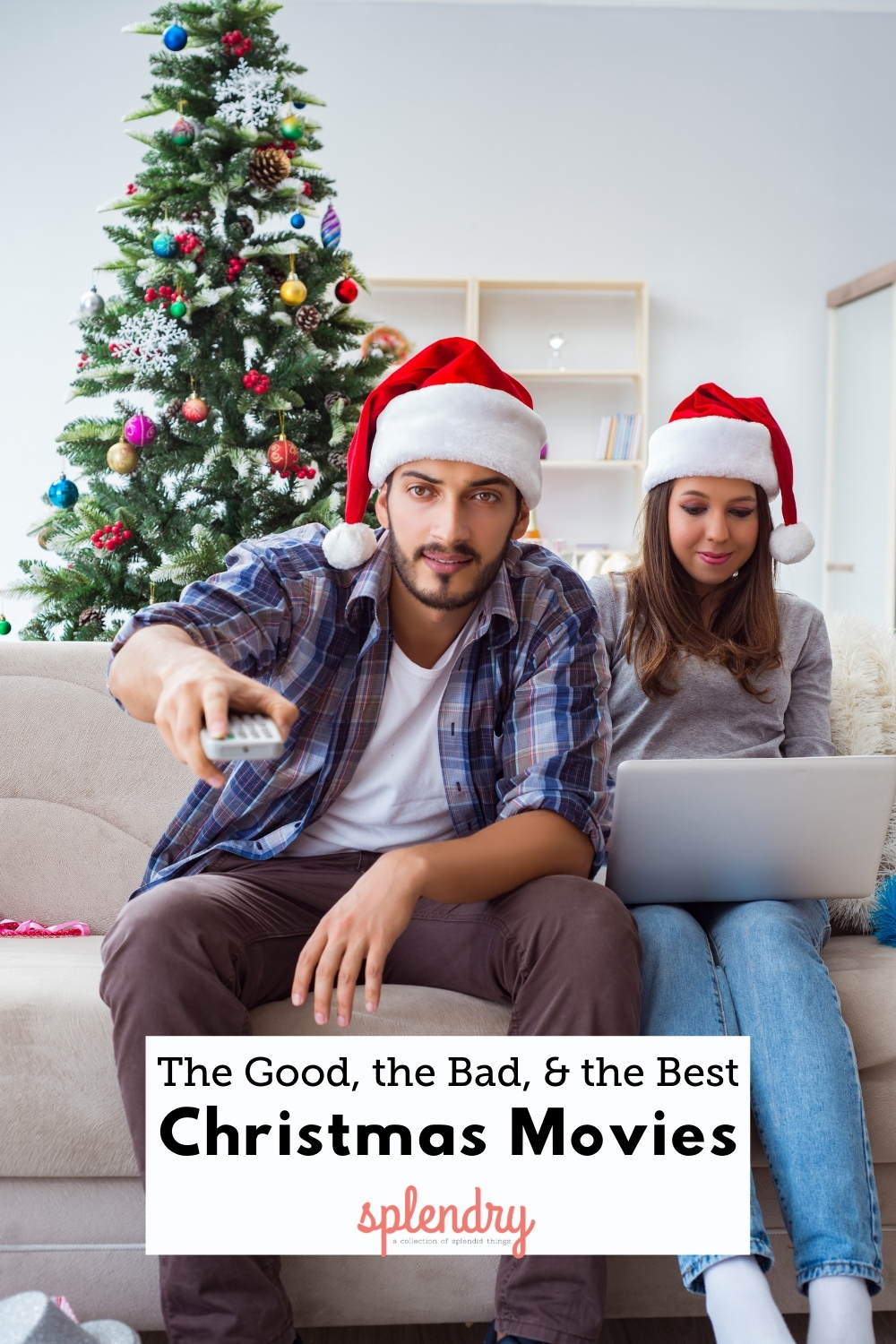 While these not-so-great examples are, well, not so great, they are still staples during the holiday season!

Agree? Disagree? Now it’s your turn to share! What’s on your list when it comes to the best Christmas movies?